Let it be written that I have found the lost coverage tapes and they are now posted in their full glory on the refugematches story and saved in the highlights. Praise be to Sam Houston and those brave Texans (and Tennesseeans) who have gone before to allow me the chance to correct my earlier mistakes.

hundreds of yards away

HUNDREDS?!
What kind of rocket launcher are you playing with?

Played with @RobertHunter on Friday. He was crushing the shit out of his driver.

Played with him Saturday and can confirm.

Riding high after a great weekend in San Antonion? Check us out! We’re a small shop.

Fuuuuuuuuuck…was really hoping this footage would be lost on the internets.

Update (1220ET): US stocks took another leg lower, falling to their lowest levels of the session with the Dow down 1,000 points, following the latest headlines out of the CDC confirming 39 cases of the virus have been detected among the rest of the ~300 individuals from the ‘Diamond Princess’.

The CDC reportedly opposed the State Department’s decision to allow 14 individuals who were confirmed to be infected to travel on the evac flight after their cases were confirmed just before takeoff, thanks to one of the many botched, drop-the-ball moments attributed to Japanese health officials.

This is exactly what they warned about: In addition to the 14 people who were already infected, it appears another 25 were infected on the flight back - where the sick individuals were separated by the rest using duct tape and a thin tarp-like sheet.

That brings total US cases to 53.

Meanwhile, the CD isolated 14 cases outside those who caught the virus aboard the DP.

If any of these cases were at the Lonesome Rose Friday night, I’m done for…

How do you set your club up to draw it?

I’ve found if you lean it against a white wall about 3 ft in front of your easel with a light on the right side at about 45 degrees it is the best for drawing. A good quality 3b pencil also helps.

The coronavirus patients are part of the group evacuated from the cruise ship and have been in quarantine at Lackland the whole time. Don’t worry.

“Yeah…so I spent the weekend in San Antonio and drank a bunch of random beers left on the bar. I could have coronavirus. So, I need to work from home for the next month.”

Already work from home full time. My wife is going to be SUPER PISSED when I give her coronavirus.

Going through LAX…definitely getting Coronavirus

I feel a Coronavirus meetup coming on. We all need to be quarantined at Bandon for a month. 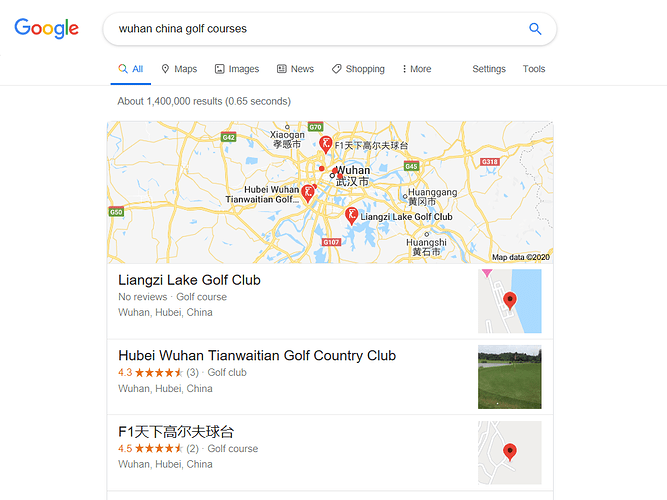 Now we need a local to start arguing with me. How do you say Duel in Chinese?