Checking into “crawdaddy” szn with my buddies in BR. Results pending. @Randy 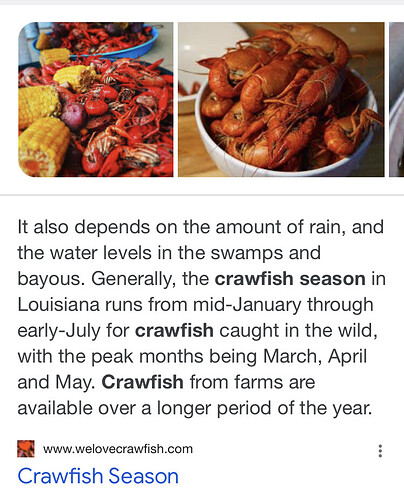 And oyster season is in the months that end in er. Crawfish is March - July.

Oh boy. @Tron and @Randy. Your short dive into the world of elite distance running got me going good. Would love to have a further discussion to answer any questions you might have about the shoes or the shady shady business that is the distance game.

I was bid on a project in Kenya about 10 years ago, would have had to relocate there for a year. Unfortunately, we didn’t win the contract.

Can confirm from Ben Shaw himself crawfish season is “any month that doesn’t end in R”.

And never eat one with a straight tail.

Jeff Ruby is awful. Massively overpriced expense account bait. Utterly forgettable in every way. If you want a real steakhouse in Ohio, head to The Top. 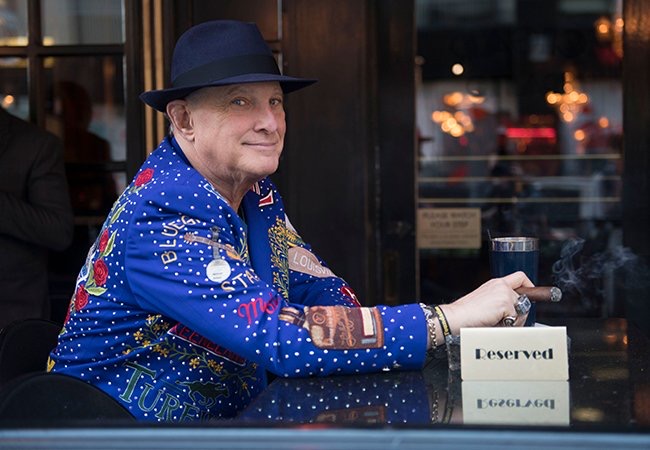 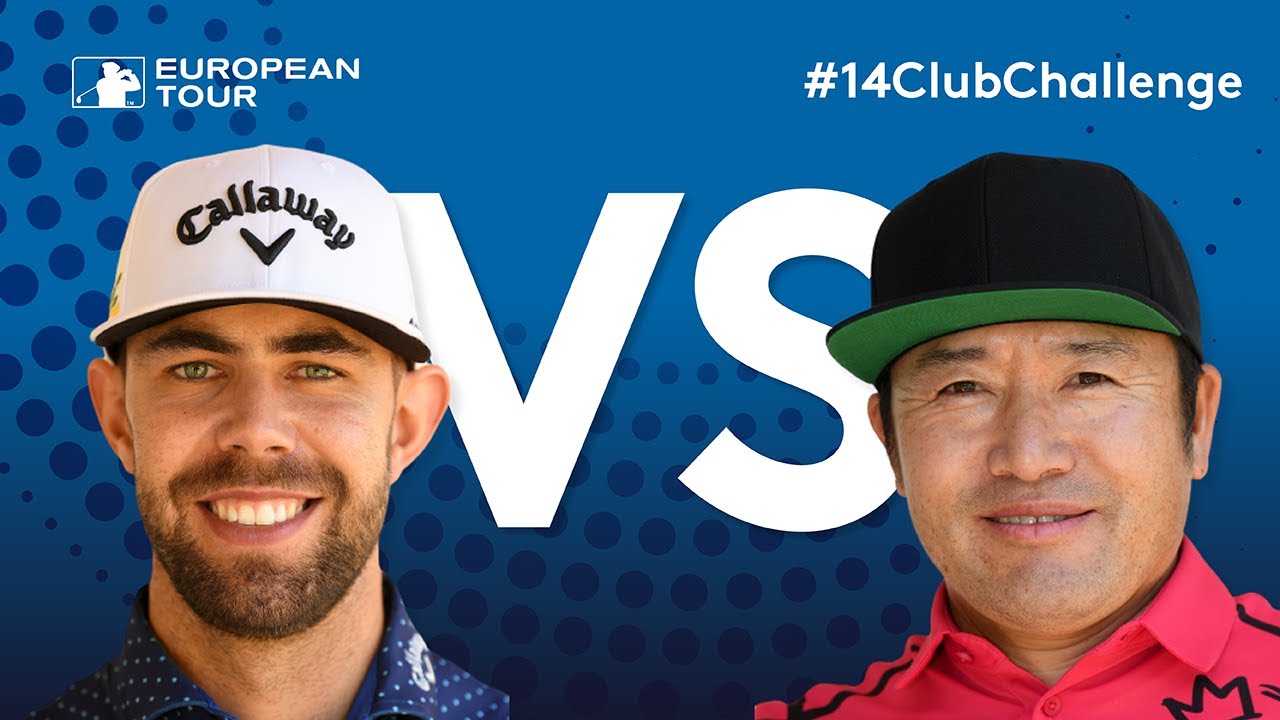 Still one of my favorite Kenya memories

I read Running with the Kenyans and Born to Run back to back (I have no idea why I do not run one bit). It is a fascinating culture.

The whole idea that professional Kenyan runners not being allowed to have jobs because their jobs were literally to just run and rest is awesome. There are so many cool ass tidbits from that book.

That doesn’t even cover the gross underbelly of East African distance running. The governments have soooooo much money invested in it. It’s truly wild.

Sam Chelanga (Kenyan born, went to Liberty University, became American, went pro, and then joined the US military) was in the same conference as me and we raced against each other for a few years. He had some wild stories about what it was like being essentially bred to run.

Trap Draw is currently at the top of the NLU content power rankings. Quality program as always.

Absolutely floored at the expense of safaris. Cursory research indicates luxury safaris are roughly $3k per person per night! What!?!?

I think there’s a big difference between “luxury safari” and a normal one.

I have a buddy who was stationed in kenya as a pilot for a few days. His boss (an oil billionaire) was doing some business in that area and my buddy and his flight crew were holed up at a hotel in downtown nairobi. He sent us some pics and said that they were strongly advised not to leave the hotel, for reasons. Pretty sure they all just got blasted on local booze for a few days while the boss was out on safaris and whatnot.

Did one for about $75 a day/night back in 2016 for an 11 day safari. Slept in tents in December in the Southern Hemisphere (sweltering), and had jackals sniffing around at the tents at night, half the truck got food poisoning, and sometimes couldn’t sleep due to the lion mating calls, but money well spent!

Absolutely floored at the expense of safaris.

The wife and I did the opposite end of the scale to @Soly with these guys and it was sensational. Not cheap, but stayed at three properties including a couple of nights at Giraffe Manor which is bucket-list stuff. 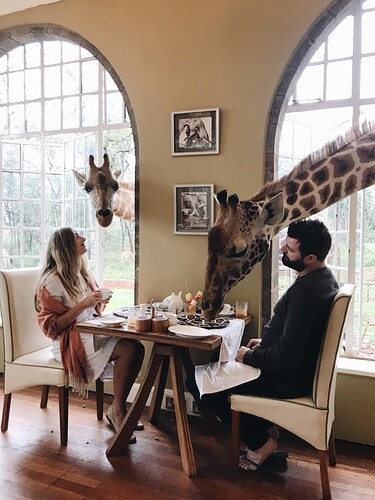 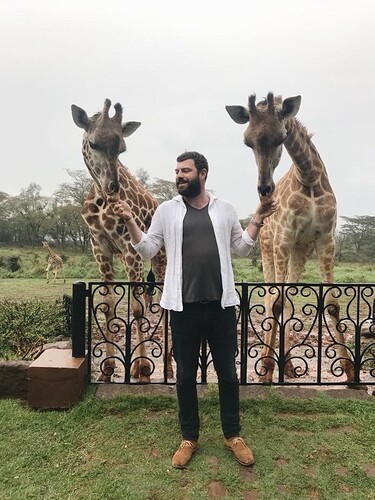 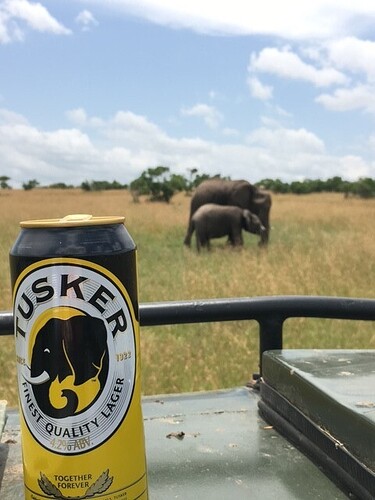 I wouldn’t put downtown Nairobi in the “highly dangerous” section either @phegs32 but as with anything like this, YMMV. Will listen to the pod later.

Oooh yeah. If a runner doesn’t make it the sponsors who have been propping them up during training essentially say gtfo go be a cattle farmer because there is so much talent in East Africa.