Yea. Not sure they are going back since we got rain. But i got the email about the shoulder season rates. And a buddy okays there over a week ago said the fairways were smoked. But greens were ok.

From what i gather we’d need a monsoon for a few days for that place to recover, which is so bizarre to me, In the last 3 weeks, I’ve played Eagle Vale, Shadow Lake, Wild Wood, and Churchville, all are crisp, but no where near burned out, IDK why Mill Creek got that bad, unless they were trying to be as “linksy” as possible

As I said in the Stoolie thread, welcome! Where are you typing from? We’ve got a WNY WhatsApp group going too, feel free to join that as well.

Yea no clue. But they got behind i guess. Maybe new super that thought he didn’t need to water as much? Not sure. I thought i had heard they have had some in house challenges the last few years. Not sure if that’s true.

They had a pretty big fire, which consumed a lot of time rebuilding the club house, I played earlier in the year, maybe end of May early June and it was in great condition, not sure when they lost it.

I played early last year and was great

Maybe I’ll head back for a fall round. Did they ever finish work on the 10th hole?

Yes, it plays as a par 3 now, the old t-box is now a site for wedding ceremony’s. They are however in the process of redoing all the bunkers, so you’ll come across some that have been re-edge and filled with some deep sand, and others that are rock hard and more dirt//stone than anything else

So how long of a par 3? It used to be that drop shot but have they moved the tee to lower ground? 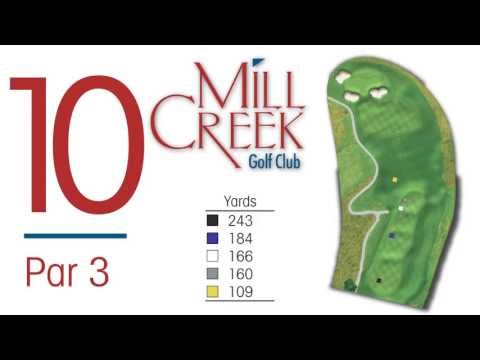