I used always have The Score on back before Terry Boers retired. They had many golf outings at 7 Bridges. Dan McNeil used to rave about it, so it had to be bad.

Ugh I so wish I could. Been wondering when they’d finish working on that dump and how it’d be. Damn second kid is killing my game… in other news - did someone say it’s International Beer Day?!? 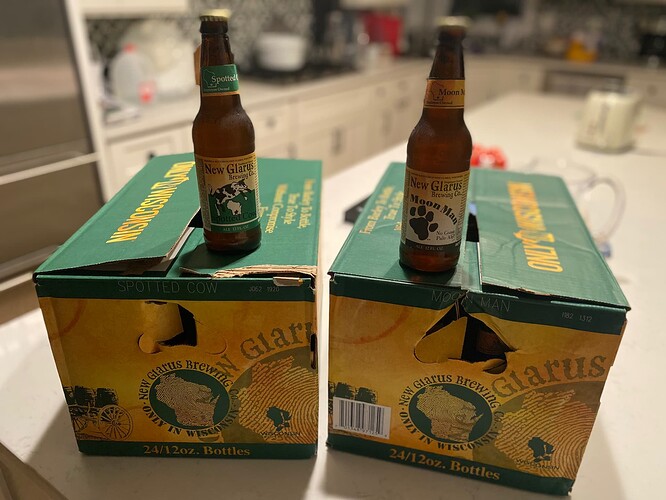 Super pumped to see what they did there! I believe it was the same dude who redid the preserve.

Yup. Greg Martin. He did The Preserve and Phillips Park.

I got a 6:20pm tee time at Sydney for 2. It might be a little wet but does anyone wanna risk it? 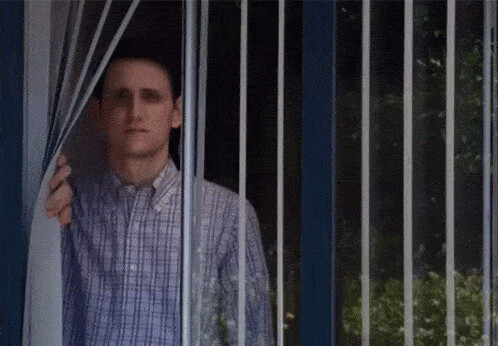 Played Prairie Landing for the first time today. Really enjoyed it and will def get out there again as long as I can play for under $75 again.

My only complaint was the black and white pole in the center of the fairway…marking off…125 yds?! Seriously… why not just stick to 150 yds. I got caught multiple times throughout the round forgetting it was 125 and not 150.

if any of our local graphic designers have some time in the next week or so, i have a non-golf related project i need help with. it’s taking a photo and turning into art or a “logo” sort of.

will gladly pay for your time!

will throw it on something like fiverr but thought i’d throw it out first.

I’m going to be in town from Denver and playing Winetka Golf Club on Thursday (8/11) at 11:40. There are two hot deal spots still available and if you use code ND20 I think the round comes out to $34. Anyone want to join a buddy and myself? Tee Time Details

I don’t want to rain on your parade but Winnetka is not a super fun track in my opinion. It’s narrow, penal, and overrun by trees.

Thanks for the tip!

Winnetka is not a super fun track in my opinion. It’s narrow, penal, and overrun by trees.

This is a generous assessment.

@Setwilli and I just booked 2 spots for Preserve at Oak Meadows on Sunday at 4pm. Looks like there are still 2 spots open.

Looks like there’s only one spot left…Cause I just booked the other one!

If anyone wants to join him and me at Jackson Park, 130 on Friday, say the word, we have two spots open.

Do you have what it takes to ride Eldrick’s Hog?

More of a Cuddle guy.

watch me lose every ball in my bag.

We could play a game similar to what the boys have done on tourist sauce. But instead of birdies, its every time one of us hits a ball in the junk they throw a dollar in the pot. Whomever loses the last ball of the round takes all the money.

I’ve legitimately lost over ten balls playing the preserve so could be an expensive day for me.

Count me in? Do I need to book on the site or do you have them all blocked off.