Did something very similar before the event. Small group from AZ was headed to OP2 so I decided to extend the front end and had myself a week due to a job change.

Itinerary and a few pics for those interested. Would have liked to hit Palouse Ridge before Wine Valley but had tee time restrictions on Saturday at Palouse Ridge, so had to double back somewhat. Not sure I would change much of anything unless some private course options opened up.

9/10 - Played Wine Valley in the AM, it’s the Erin Hills of Washington imo minus the amenities. Absolutely delightful and worth the drive. Drove back to Palouse Ridge and spent the night in Pullman after the big Wazzou win over Wisconsin (fun time). 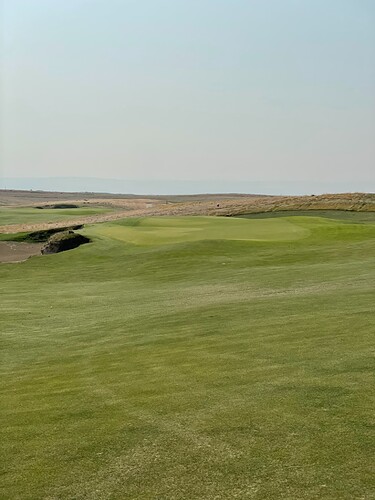 9/11 - Played Palouse Ridge in the AM. Quite possibly the worst opening hole I’ve ever played, but quite good and challenging from there on out. Tipped it out but doesn’t play as long with the elevation changes. Got a discounted round due to all the smoke in Eastern Washington and they couldn’t believe I wanted to walk. After that, drove 4hr to Lake Chelan and set up base camp for the next 3 nights.

9/12 - 45min drive to Gamble Sands. Played Quicksands then went out on Sands. Quicksands is stupid fun. I’d put it above Sandbox but after the Preserve in similar par 3 courses. Then the Sands course - just a blast. Likened it to an even more forgiving (if possible?) Mammoth Dunes. So much movement. Also was able to get a Troon card rate so $210 for both rounds. I’d recommend exploring this option if it makes sense based on their demand pricing. 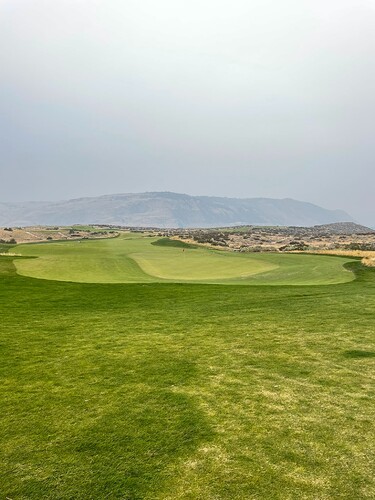 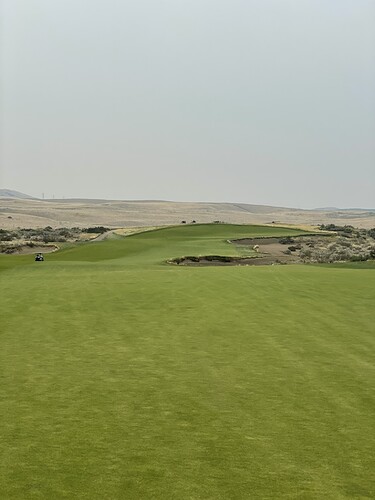 9/13 - slept in and chilled a bit at Lake Chelan then opted for a twilight walk at the Chelan muni. Not worth a special stop, but some wild uphill approach shots to greens that have shrunk over the years to smaller than Pebble Beach, if you’re into that sort of thing. Fun time. 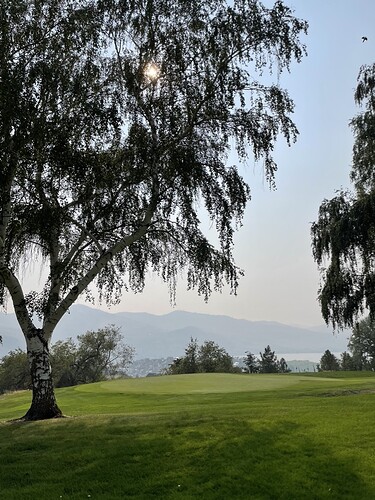 9/14 - headed out to pick up the rest of the AZ group from SeaTac in the evening. Stopped by Desert Canyon for 18 on my way back. Absolutely pure from tee to green. Apparently they were having a senior section event or something. Great views and aside from a couple gimmicky holes, worth the $100 green fee. 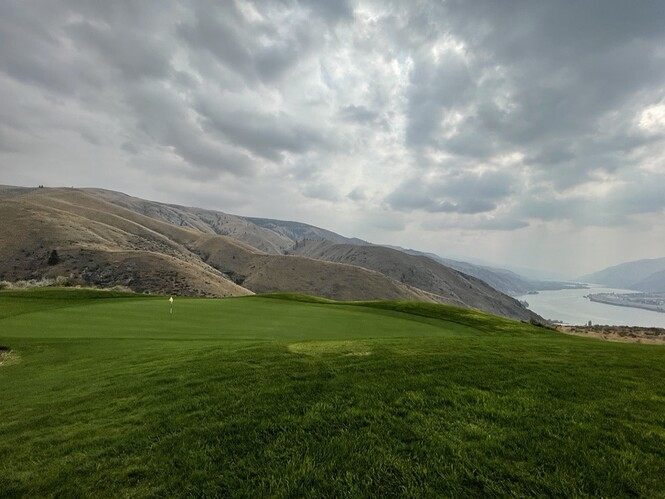 9/15 - AZ crew hit West Seattle in the morning and Allenmore in the evening. Allenmore greens were so good. Great day. 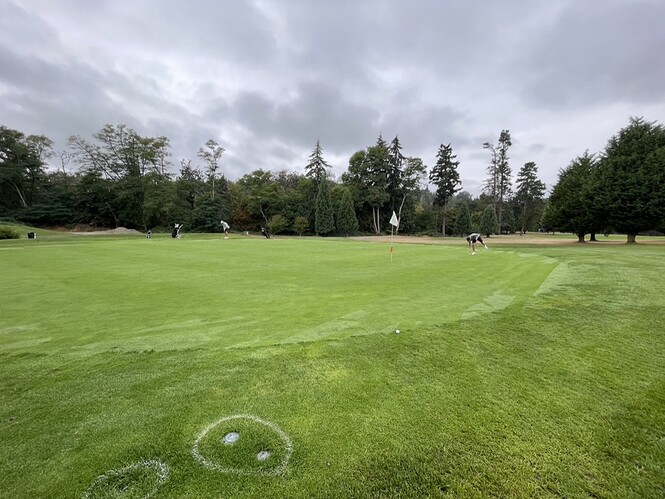 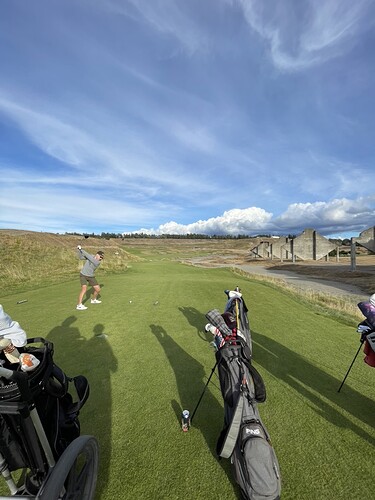 @MrVinegar206 Thanks again for setting this whole thing up. Enjoyed it last year and this one was just as good!

No mention of how yall did at the casino however…

What last year giveth, this year taketh away (plus a 30% premium). The dice were very much falling the wrong way last Friday night!

The dice were FUCKING awful. We will never speak of the dice again.

Not sure you can do better

9/15 - AZ crew hit West Seattle in the morning and Allenmore in the evening. Allenmore greens were so good. Great day.

So glad you guys hit Allenmore, it’s way up on the list of favorite spots for locals, especially that evening rate. Greens are always alarmingly spicy for a public course in the middle of a city.

Allenmore is so good. If I lived where you do I’d be there constantly…

Once I’m through my Punch cards for other courses, It’ll probably be all I play

Still very much in play, but likely an offseason application

it’s the Erin Hills of Washington imo minus the amenities.

This perfectly encapsulates my thoughts on Wine Valley. I will be stealing this going forward.