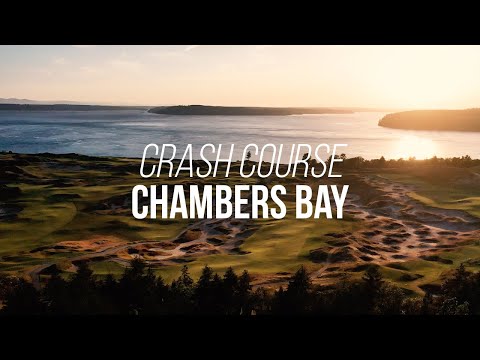 With the release of the Crash Course video, I think it’s time to create a new event thread as a placeholder for 2022.

If you followed the OG event thread, you should’ve seen that due to the new NLU Bandon event being in April next year and many of the PNW Crew members likely wanting to attend it, I’m moving the OP to the fall, September/early October, as to give the event and the attendees some breathing room around multi-day events.

Since it’s so early, there isn’t a sign-up sheet yet. As I said, just want to get the ball rolling and have this as a placeholder for the coming year.

Currently dreaming about it.

Can’t believe you don’t have a merch signup yet.

Here’s hoping @Sarah and I will be able to cross the border by then.

(Also, for people from other parts of the continent, September is the best month in the PNW. Early October can be the same but is a bit more hit or miss.)

Most likely the same setup (Gold Mountain, Chambers, The Home Course) since it’s a package deal that brings the rates down quite a bit, but nothing is set in stone 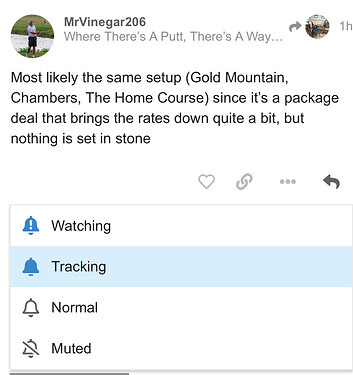 Not too early to start tracking this thread

Anyone know how to write alert for when google sheet is added?

Life will go on. But this issue will persist.
Balance both.

You guys are all young.

There. Yall can stop asking when the signups are for the Bandon event haha 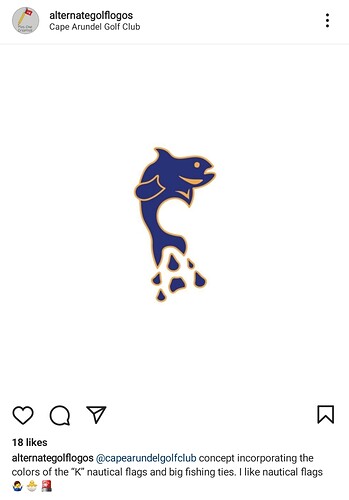 Identity Theft is not a joke

@Bullseye - Lawyer up and get your money.

I actually do like his stuff. No hate, only appreciate.