Continuing the discussion from https://refuge.nolayingup.com/t/music-suggestions-lets-be-thankful-for-this-thread-as-we-near-10k-part-1/6363/10056. 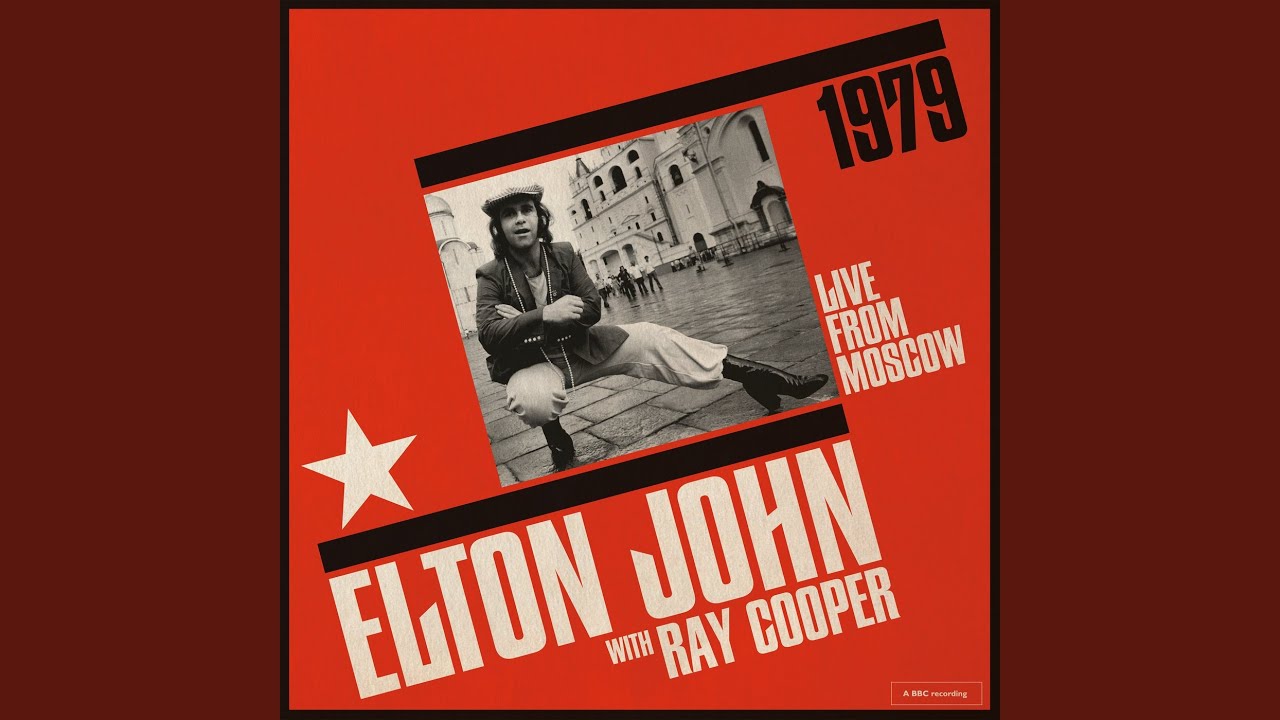 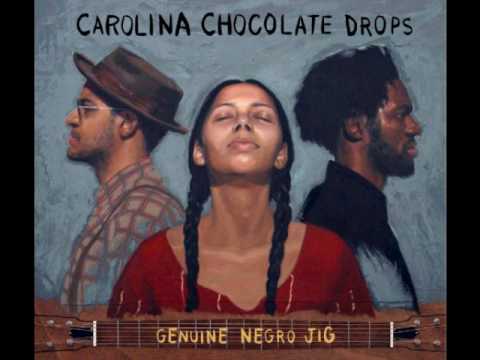 The Bernie Leadon era Eagles, were the best Eagles.

I posted this in Music 1, but it was in its infancy of my enjoyment.

I generally find a band I should like, listen to the record once through, barely enjoy it, find a song I can tolerate, listen to it until it makes me want to love that band, end up enjoying the rest of the record. Happens often.

Anyway, I really only liked this intro, but then the lyrics started to hit me and hooo boy. 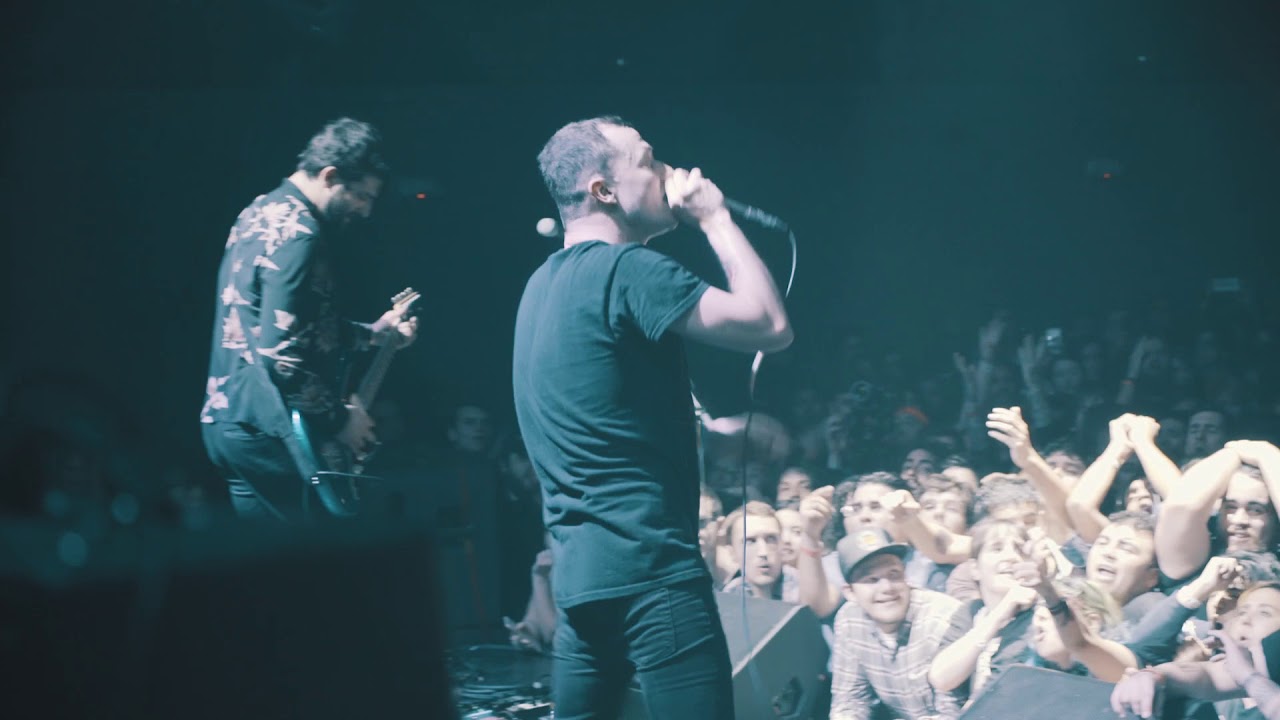 Just a simple conversation about nothing much at all
Couldn’t keep me in the room, I just kept walking down the hall
But now I understand just what a fool I’d been
No matter what the context, I won’t have that time again (And I live with that)

have had this song stuck in my head the past few days, it’s probably? ludacris’s best song too 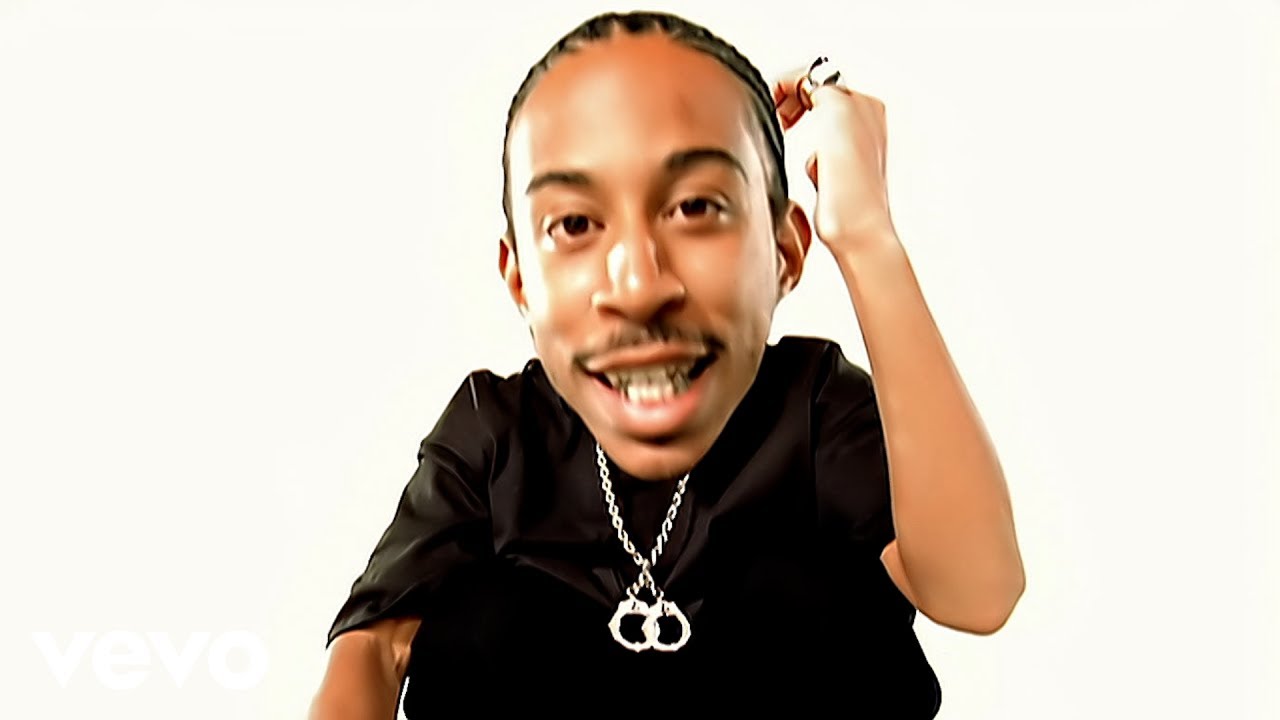 This came up this AM on pandora and I forgot how great it is. Just a whole mood. 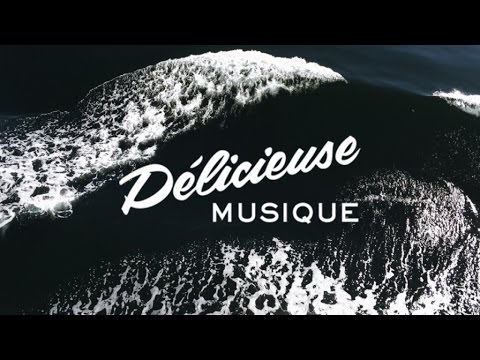 While I would say that Blueberry Yum Yum is Luda’s best song, I do quite enjoy this as well.

The intro makes me feel a whole lot of stuff. It took me a while to get on board with the whole jam, but I’m there now. Fantastic.

Word of Mouf was a big deal for me when I was 12. Loved the album.

I may have told this story, but it’s time for lunch and why not?

I had a burned CD when I was about 12-13 that had a couple songs from that album onit, more specifically, “Move b****” was on it. My brother who would have been 10 or so got his hands on the CD and brought it with him to my aunt and uncles house when he was hanging out with my cousins.

He left the CD there. Later that week my aunt and uncle hear their youngest child who would have been 4 or 5 singing “move B**** get out the way” and were mortified. They called my mother and it did not go well for yours truly, despite me having nothing to do with the situation.

I need to give it a few more listens but having the lyrics right in front of my face while listening to it was something else. Almost too real.

The first time I realized he was saying “ Highly decorated with a badge that reads ‘It could be worse’” I got a little emotional.

Felt that in my bones.

This was what got me.

But alas. Missed opportunity there.

Like Throobs, I’m having a bit of a ride the wave type day (week, month, year). Anyways, on the topic of mental health related lyrics, this accurately captures how I’m feeling and is also one of my favourite songs by Eminem.

Some days I just want to up and call it quits
I feel like I’m surrounded by a wall of bricks
Every time I go to get up I just fall in pits
My life’s like one great big ball of shit
If I could just put it all into all I spit
Stead of always tryin’ to swallow it, instead of starin’ at this wall and shit 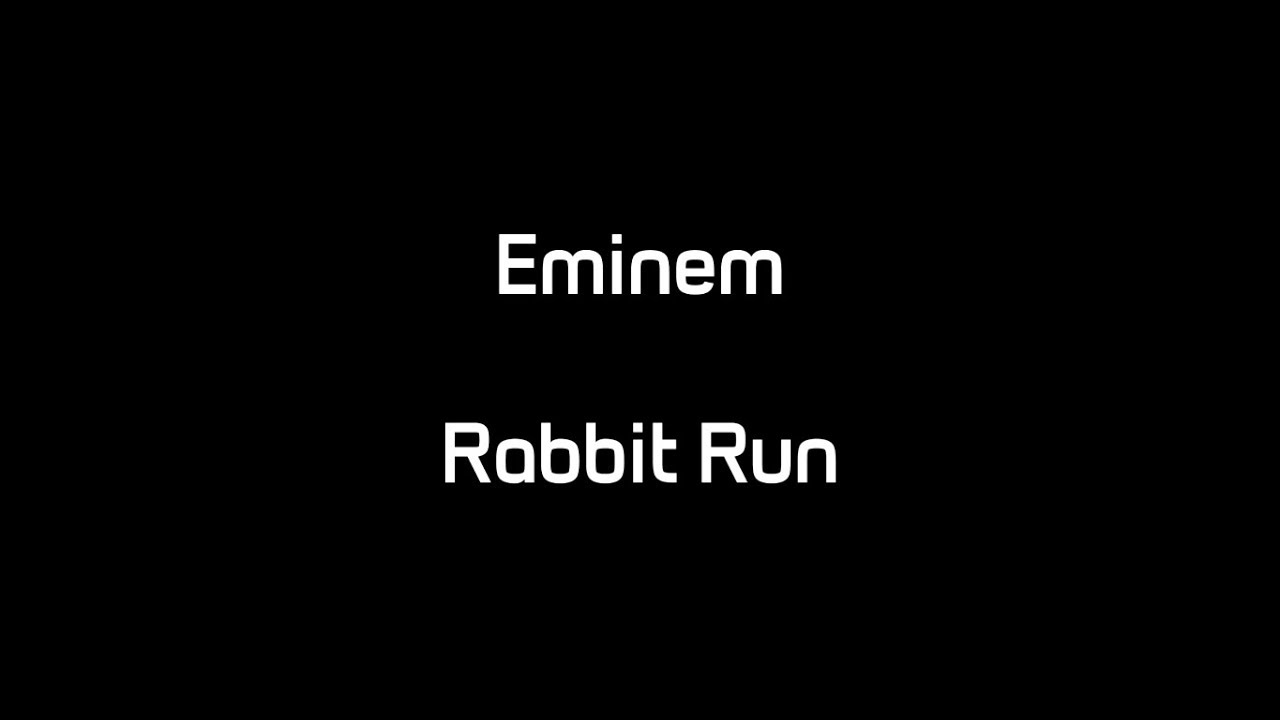 Amazon Music doesn’t have this feature, but here’s my top 5 artists according to them.

How do we all feel about Dad’s top 5?