Who Wants to be a Millionaire: Baseball somehow

Shall we continue this here? WWTBAM shouldn’t die.

Who Wants to be a Millionaire: @Bamabearcat on Dec 5th, Noon EST Game Room (for now)

Allow me to flag and delete.

Or I can always just change the topic of discussion.

@Taylorda is alive and well. Currently reading his thread.

I’m willing to play, to get the ball rolling again. I’m not very good at golf history. But will give it an honest effort

@therealDJ, you’ll have to wait but your willingness is appreciated.

No worries, just let me know when it’s time. It will probably turn out spectacularly, much like the few other posts I have made on the refugee.

Oh to be young again.

I have so much to say and wish I had more time right now. I will clear my name and air my defense as I will represent myself. More to come tonight after the Vegas knights game 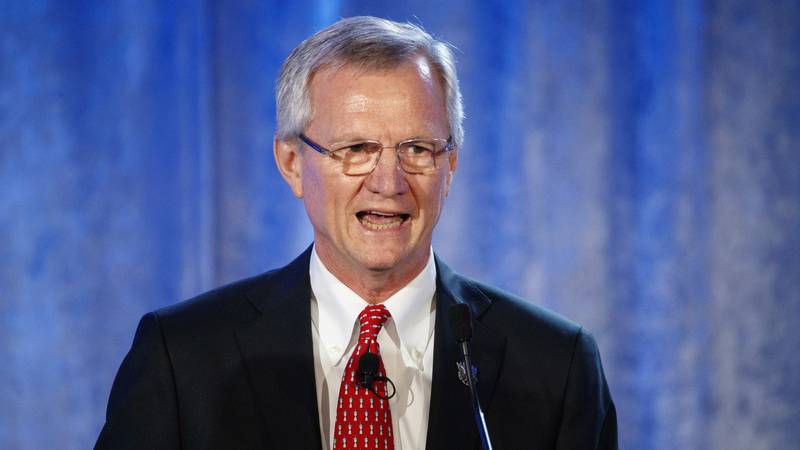 PA – “Mr Robertson and Ms Clooney are here to see you.” 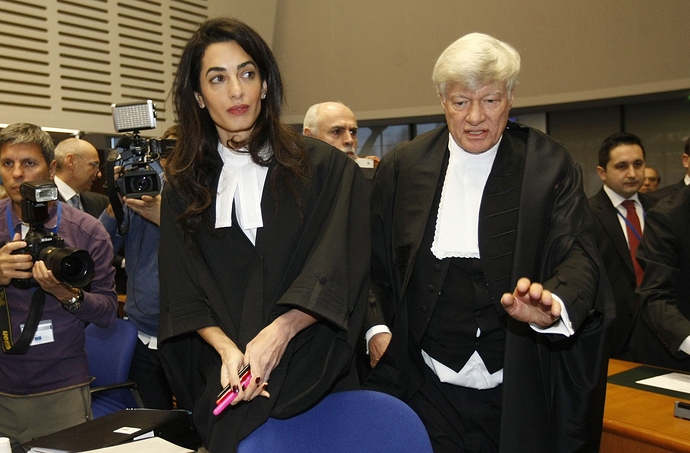 Ms Clooney - “Thank you for seeing us at such short notice Mr Chairgui, sorry, Mr. President. It is rather an urgent matter. It has come to our attention that in a recent match against a Mr @desertduffer, a Mr @Taylorda … [checks notes]:

Newell – (interrupting again) “Oh, he really let the second nine get away from him, shame. Look, Ms Clooney and Mr Robertson, I’m not sure what this has to do with me or the USGA.”

Ms Clooney – “Well, before the commencement of the match, Mr. Taylorda stated that he had a handicap of “20-25”.”

Ms Clooney – “Yes. That is exactly what we are saying. These facts are undisputed.”

Mr Robertson (on his feet, gesticulating) – “Mr President, if I may … [Newell nods]… the issue at hand is a matter of public policy and relates to the fundamental right of every golfer to go low. It is a blight on the game of golf that high-handicappers suffer ridicule and discrimination on a daily basis. If they shoot a low score, they are discredited and their handicap is disputed. If they shoot a high score, they are accused of holding a “vanity cap”. More accomplished golfers actively avoid being matched with high-handicappers. Applications, made in good faith, by high-handicappers to the best clubs in the world are delayed, or worse, turned down on the basis of their handicap. Mr. da, has been the subject of an arbitrary, vigilante led, inquisition, a kangaroo court if you will. His reputation has suffered greatly at the hands of the inquisitors, who have accused him of something worse than fraud… sandbagging. We implore you to intervene. If the inquisition was held without your knowledge and approval – is not your very existence as the game’s joint governing body at stake?”

Newell – “Where was this inquisition held? Why was I not informed of it?”

Mr Robertson – “It was held on No Laying Up’s online message board, the “Refuge”…”

Newell – “Yes, the Refuge. I’ve been meaning to do something about that place for sometime now. I have a number of good agents working undercover there. @anon846171 and @gatroz7888 are good guis. Godspeed to them. Sorry, Ms Clooney, Mr Robertson, it seems more likely than not that Mr Taylorda overstated his handicap.”

Ms Clooney – “Mr President – have you never gone low? Have you never felt your heart race over a putt to break par. Have you never duffed a wedge only to see it spear off a tree to end up two inches from the hole? Would you agree with me that one of the joys of golf is how unpredictable it is? Do we not want every golfer to strive to be their best? Is it not the point of the handicap system to adjust a player’s handicap to take into account situations such as this, without subjecting that player to a public flailing?”

Mr Newell – “Well, yes, I suppose so. Even the other day, my good man @thinbullet regaled me with a story about how in the final of the 1991 Dandenong Basketball tournament he scored a career high 42 points, 15 of which came from three-pointers … playing down in the post. He tells me he has only made 2 three-pointers since.”

Ms Clooney – “Yes, Mr President, that day thinbullet was running hot. Going low is not just the preserve of low or plus handicappers, we are talking about life and the art of the possible. It may not be probable for a 20 handicap golfer to hit 8 of 9 greens, but it is possible and … it is wonderful. It is what makes golf great. Mr desertduffer, may well have witnessed a miracle. Mr Taylorda’s achievement should be celebrated, instead, sadly, it has been the subject of shame and ridicule. We verily submit that Mr Taylorda is given the benefit of the doubt and that the USGA make every effort, post-haste , to intervene on his behalf and to rid the sport of discrimination against high handicappers.”

Mr Newell – “Very well. I’ll look into it. This desertduffer chap. What’s his bag? How much did he lose to Mr Taylorda? Does he have an axe to grind? I’ll ask my agents to investigate. This inquisition, I’ll have to deal with that too. I can’t have a “lord of the flies” situation at the Refuge - it will threaten our very existence.”

Mr. Narrator, Mr. Producer, @djpie, whoever you are - I make a motion that all “cases” or otherwise here on the Refuge be required to be open for at least 24 consecutive hours so that we can hear from not only the Americans (all of them), but our fellow brothers across the pond and our srehtorb wollef from down under.

There’s a reason his golf career outlasted his basketball career.

I will make my final point and then shut up:

There is a fantastic book (likely weekly reading for @nandersen) titles “How We know what isn’t so”. Basically there are all sorts of random phenomenon that occur that we don’t see…and some things we think we see that simply are not true because our brains are, well silly sometimes.

An example is this:

A professor asked 3 students to simulate 50 coin flips on a sheet of paper…Simply write H or T 50 times. He asked a 4th student to actually flip a coin 50 times and record the results. The professor left the room during the exercise.

When he came back into the room he can point out which student actually flipped the coin just based on the data sets…He was never wrong.

This is because no human will ever record more than maybe 4 or 5 H’s or T’s in a row, because they perceive the probability of it happening to low to be realistic. In reality that happens quite often. The professor simply looked to see which data set had the longest run of consecutive answers and that was the real coin flips.

I think we can all agree that a 20 handicap approach shot is basically a coin flip.

It is possible to get a bunch in a row that turn out in your favor.

I think we all play the game because of the possibility of the improbable.

and further…if @Taylorda has the means and ability to make it to ATL on Dec. 14 I will cover his golf and enjoy his company. Live your life, golf your ball, have fun. (but keeping a GHIN would be a good idea too, or not, you do you)

My senior colloquium in college was a presentation on randomness, pseudo-randomness, and how to simulate true randomness.

This result (sequence of coin tosses) is probably one of my top 5 “coolest things” in math.

@gatorz7888 you have won my INFINITE admiration for bringing this up.

I agree regarding the premise of probability of things happening.

The 20 handicapper approach shot is not anywhere near 50/50 proposition though.