I mean…I think we know your view on this! But will advise.

Where I’m Calling From (Raymond Carver)–excited to dive into Carver, major blind spot for me

love me some Carver

Can be a Refuge book club!

You’re right, why the hell not

Just finished Janesville by Amy Goldstein. Fantastic read about what happens when the main employer in a mid-size industrial town (a GM plant) shuts down at the start of the Great Recession. A must-read to understand some of the economic and even political elements of the last 10-15 years. The author does a nice job of getting to know and following several individuals/families over several years to see where they end up. It reads like a really well-done documentary.

Thread created here if anybody is interested: Refuge bookclub

That’s my Father’s hometown, though he is an always Trumper. You can’t pick your family unfortunately

Not Gladwell’s finest work but if you have an open mind while reading, you should get some enjoyment out of the read. At the very least, it reminds you that there are multiple perspectives and as humans, we make progress with openness toward each other.

Edison
Really interesting and I learned a lot. The one issue I had was the author divided his life into sections, which was fine, but then started at the end of his life and worked backwards. So the first chapter started when he was 80 and went to 90. Then 70–>80, etc. made it difficult to understand who people were at times. Overall I would recommend it especially if you are from NY or NJ.

The Mandibles
The world goes to shit, the dollar is replaced by something called the bancor as the reserve currency. Family has to survive in a depression. Interesting, a bit fucked up at times. Recommend.

A scavengers guide to haute cuisine
Steven rinella plans 3 15 course meals only using food that he killed or scavenged for. Pretty interested and engaging book. It’s almost a collection of short stories with each food item having its own story. Something the chefs on here may enjoy @Joezwickl

Becoming Dr. Suess
Biography on Ted Geisel, aka Dr. Suess. Learned a lot about the man of which I knew nothing. I enjoyed learning about his early career and how he thought about writing children’s books especially. He really was the first author to write interesting stories for children rather than to children.

fooling some of the people all of the time
David Einhorns book on Allied Capital. If you are involved in investing, research, finance or simply want a good story read this book. I love books like this and could not recommend it enough.

agent zigzag
Quick book on a british criminal who became a nazi spy who then became a british double agent. Good story but it dragged on a bit at times. Glad I read it but not something I’m dying to recommend to people

agent zigzag
Quick book on a british criminal who became a nazi spy who then became a british double agent. Good story but it dragged on a bit at times. Glad I read it but not something I’m dying to recommend to people

Interesting. Have heard awesome things about this from a number of people. What’s your issue with it beyond “dragging”. Any favorite aspects?

It was interesting, the dragging was probably at the end when not much was happening as the war and the need for a spy was winding down.

Favorites, probably how the English completely dominated the nazi’s in spy tactics. The english broke the nazi code and they had no idea, so it was extremely easy for the english to figure things out.

Negative: there wasn’t a ton of spying, more disinformation campaigns if that makes sense. 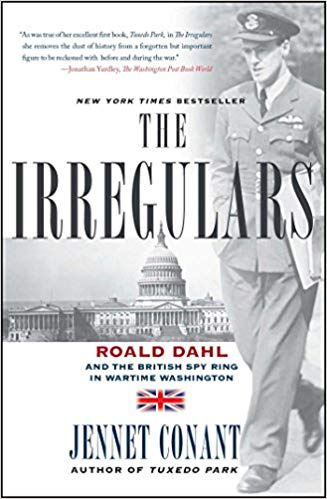 Interesting, I have this for sometime this year: 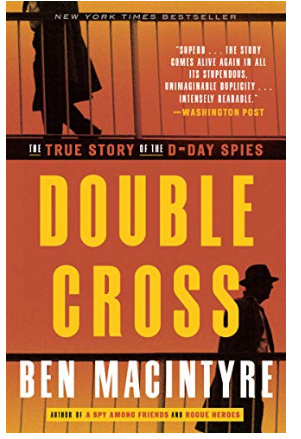 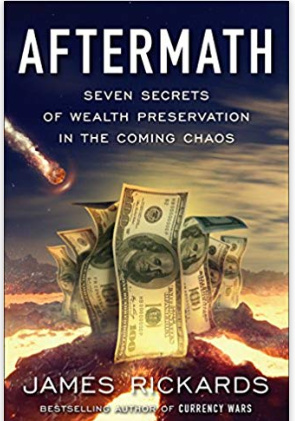 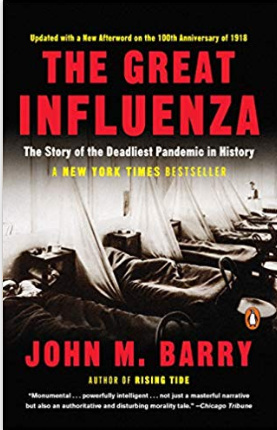 Have not read The Road to Ruin or The Death of Money.

I enjoy Gladwell’s writing and podcasts. I can tell about a quarter into the book that it’s not his best. Still will finish though!

Agree with this take. Not his best, but still makes you think and there’s a couple of good nuggets you’ll take away. I think it could’ve been better if he hadn’t gone with the “ripped from the headlines” approach and focused on some lesser-known stories that weren’t as controversial. Some of those chapters were a little eyebrow-raising.

Finally reading Armen Keteyian and Jeff Benedict’s Tiger Woods book. I have been flying through it since last Saturday. Really trying to read more in the light of basically not be able to do anything or go anywhere. For any AM 670 The Score fan’s on here I’ve got Terry Boers’ “Score of a Lifetime” on deck.

Currency wars was good, this is probably the last of his I’ll read for awhile.

Need to switch it up more

Have any of you read the book “barbarians at the gate: the fall of RJR nabisco”?

I have that book, a biography on Stevie ray vaughan, and 100 years of solitude on my list and I’m not sure which one to start with

Edit: correction I don’t have it yet but would be willing to buy it