We should have a meeting at toons next week for team strategy session.

Called my agent and lit him up for not considering Chicago’s finest blade craftsmen. However, after a brief conference call, we were able to negotiate, and subsequently enter, a contract with Chicago Cutlery for ‘intentional’ cuts using only YOTB irons. 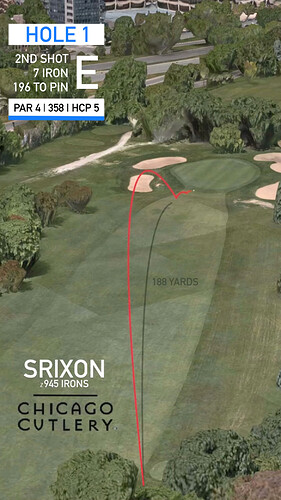 @Ballgame in the ‘chaos’ model, would we have to determine our tee prior to someone hitting?

Completely hypothetical scenario but say I’m planning to hit from the Red tees early on 1 and you drive the green from the Blues … can I switch to Blue upon seeing that (even though I have no chance of bettering my teams position) to save my red shot for later? Or do I have to announce it on the box and I’m locked in?

Get you some real Chicago cutlery.

I like the idea of having to preselect your individual tees. So you can’t adjust if the first guy up stiffs one on, say, 3 then everyone else plays from blue knowing that blue tee shot will be used.

I’m ok with it becoming a red tee shot contest. I think you’ll be surprised how many times they won’t be used. It also adds a ton of pressure on the solo person on red tees if they’re being counted on to put one in play.

I like the idea of having to preselect your individual tees.

If this means we pre select at a pre meeting I’m in.

If everyone is going pre-select their tees I am happy to volunteer my penmanship and create 3 unique team scorecards that highlight the committed tees for each individual.

If this piques the Interim Commish’s interest, my only request would be having teams selected by Tuesday night so individuals can send over tee choices during the day Wednesday - should teams want to scheme on strategy to chase that sweet sweet +3

If no scheming is needed but we still want official team scorecards I’ll take individual tee selections any time and write em in once we have the teams.

You know I’m a sucker for a good name

Every player tees off from each tee color (RWB) three times. You must declare your tee selections before the round starts. Players teeing off blues play first and reds last.

We can also play a $10 nassau against each of the other two teams ($20 exposure) if you’d like.

Sunrise 5:19. Should be clear, so an early start is pretty doable. 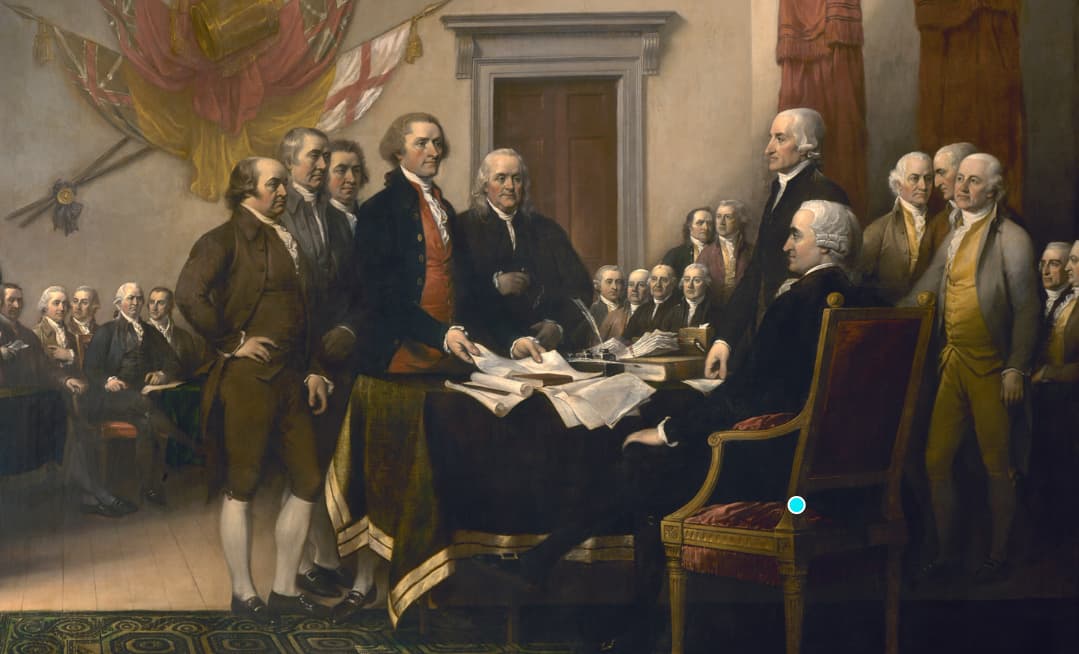 Should we deliberate openly?

Key here i think is getting Jon’s drives out there on the longest par 5 and long 4’s. Then we have the rest of us going from the reds on 2, 4 and 7 as well. This gives me full green light with a wedge on the par 3’s. And unleashing Sam and Paul on 1 so we start with a bird, and spreading their red tee opps on the other long holes (2 & 4) but also giving us a final red tee opp on 9.

Vegas odds are out: 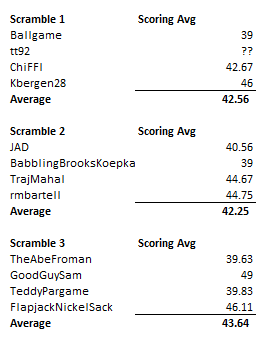 **
Some wildcards, we don’t know @tt92 's scoring average and know @GoodGuySam is going to play better than his first time touching a club at 5am. But appears pretty even!

Nice. I did what I could to even them out w/ stated handicap/quotas.

oh baby. backs against the wall. everybody counting us out. 1million to 1 odds.

first time out with you guys tomorrow, looking forward to it!