The U.P. - Around the Horn Trip

Hey gang,
New here, wondering if anyone has taken a golf trip starting in Chicago, through Wisconsin, into Michigan’s upper peninsula, and across the Mackinaw Bridge. I’m a Michigan native but haven’t spent a lot of time in the U.P. I know the courses I want to hit in the U.P. (Sweetgrass, Timberstone, Greywalls), but what courses do you like in Wisconsin, north of Sheboygan? Trip not to include Kohler. Looking for courses in the hidden gem category.

Any advice is welcome. Thanks.

I haven’t taken such a trip, but @thefriedegg has some articles about architecturally interesting, affordable courses in Michigan and Wisconsin that might help.

A look at the most affordable and architecturally interesting golf courses in the state of Michigan. A look at the most affordable and architecturally interesting golf courses in the state of Wisconsin.

I haven’t done that exact trip, but I live in Green Bay. So, I’m very familiar with courses north of Sheboygan.

I’ve also taken a group trip up to play Timberstone, Sweetgrass and Greywalls for the last 5 years.

If you’re coming up from Chicago there is probably a lot of places around Milwaukee (that I’m largely unfamiliar with).

Lawsonia wouldn’t be too far out of the way on the trip north.

Around Green Bay my recommendations would be:

North of Green Bay there isn’t much to recommend between here and Sweetgrass. The only place I’d bother stopping to play is Hunter’s Glen in Crivitz. They have incredibly reasonable deals at least a few days a week. Most of the course is built on a sand base, so it’s usually fairly firm and fast (a couple of swampy holes on the back nine are an exception).

Hopefully this helps. If you have questions, or want to get together for a round on your way through let me know.

Thanks man. I think this trip might start at Sand Creek, even though it adds 5 extra hours of drive time.
If you ever find yourself down by Chicago, hit me up and we’ll play.

Have you been on the SS Badger?

Erin Hills isn’t that far out of the way during the drive up from Chicago. Definitely not a hidden gem and obviously pretty pricey, but I really enjoyed my round out there.

I haven’t done the SS Badger yet, but it’s in early stage planning for a 2021 trip.

(2020 is already booked with the Ryder Cup, and a trip back to Bourbon Country)

Been to Erin a bunch. Hoping to get down to Warren again after the USSO

Thornberry Creek is a fairly straightforward course, but they host an LPGA event which might be reason enough to play it.

Thornberry is enjoyable. Should be in pretty good shape if you play in the summer. A late afternoon/evening round there with a couple beers is the way to go.

My favorite course in the UP is Gladstone Country Club. (Near Escanaba) When I look back at the 70+ tracks I have played none can match the course and value…I believe I paid $30 with cart last year. Course is always in great shape…although I am typically there in July…which is peak season.

I love how it was pretty much cut out of a forest.

I would play that over Sweetgrass…although a very different experience.

So COVID-19 stopped this trip from happening, but we are planning on doing it in June 2021. We will either use the Island Casino Resort for lodging or take an RV, Tourist Sauce - Season 3 style, from Chicago. So having discovered The Refuge, I’d like to put it out to anyone that might want to join us. We probably aren’t circling Lake Michigan and just sticking to the UP, which means Graywalls, Sweetgrass, Sage Run, and Timberstone with a stop at Lawsonia in Green Lake, WI on the way up to the UP.

Very tempting. One side of my family are Yuppers from just south of Munising. Always wanted to go up and do greywalls, etc.

I played Graywalls two weeks ago and still think about it daily. Cannot recommendation that course enough.

I played Greywalls last month. It’s incredible. Don’t miss out on it at all! 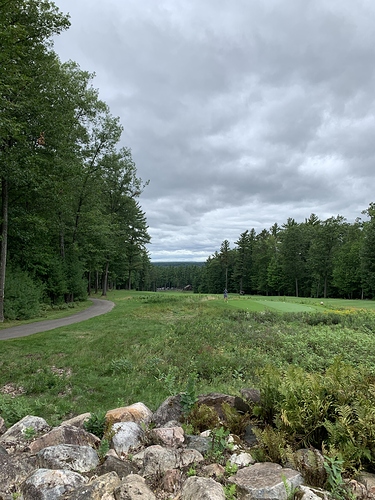 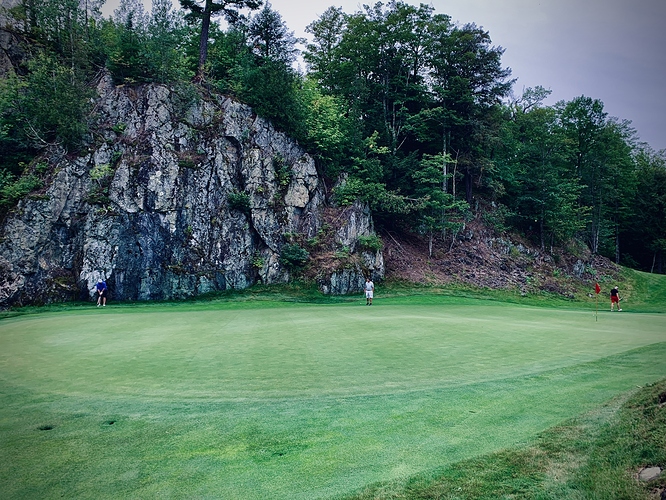 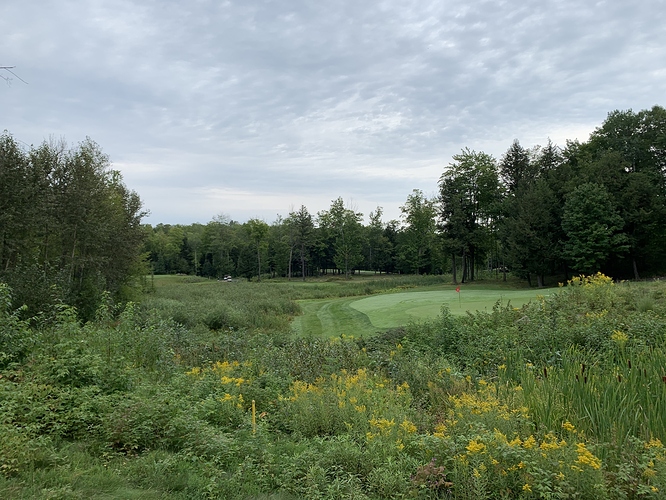 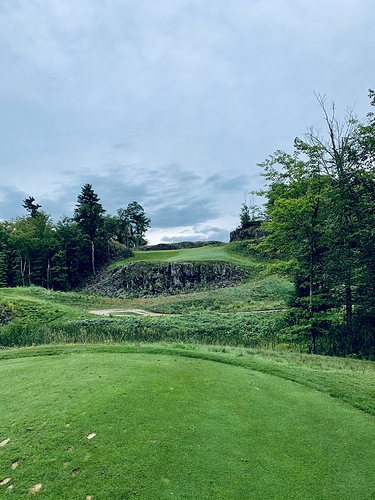 Heritage course at Marquette looks pretty solid. Gladstone looks like a potential budget hidden gem. I’m going to Marquette GC next year and maybe won’t do any other courses besides the two there.

Heritage is also much cheaper than Greywalls. The front nine is Langford and Moreau.