New book club selection is up. Comes highly recommended by multiple people here, so THANK YOU. 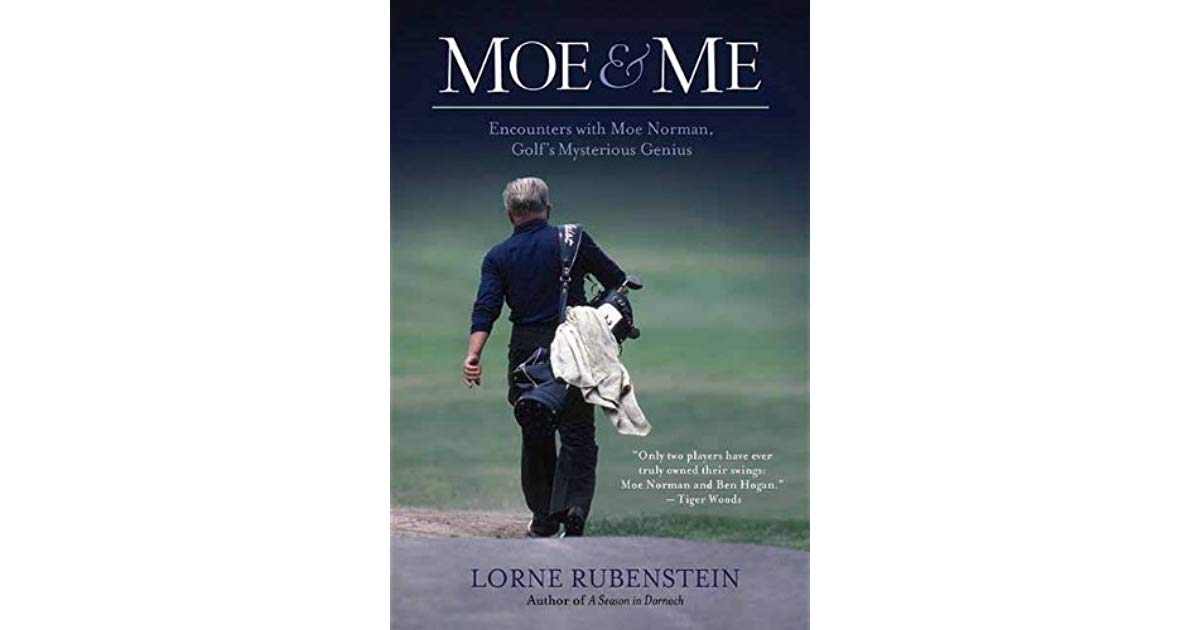 This pick this month is: Here’s the description: Moe Norman has been called “The Mysterious Genius of Golf.” His swing, his mannerisms, and his lifestyle were unusual to say the least: Moe played very quickly,...

Yeah, Randy can burn through books as he is childless (at least until the legal system says otherwise) and is primarily a man of leisure, which coincides with his anti-corporate ethos and ivory tower aspirations.

I’m going to try and get to this in September…been on my list for a while.

Y’all are cracking me up. @scuff, you particularly nailed my situation! Also, I’d like to add, the good thing about this stuff is it’s evergreen. Get to it on your own time–it’s not going anywhere!

Really excited for this one. My dad always talked about Moe Norman when I was growing up so this should be an interesting read.

I’m a little late getting to this one - but I really enjoyed Moe and Me. In a way it reminded my of Bamberger’s Men in Green, except that Rubenstein focused on one person rather than several. Moe has to be the most unique, arguably great golfer in history. I say arguably because his tournaments wins don’t match up to the traditional lists of great golfers. However, after finishing the book, I would argue that in Moe’s mind he had his own criteria for greatness, and he accomplished that.

A couple things that stuck out to me as I read:

As I look back at Moe and Me, and in particular the quotes above, Moe had a lot of things right. He may have had autism, or a traumatic brain injury, but he lived life the way he wanted to and worked towards the goals that he had. Success to him was based off of his measuring stick, not the rest of the worlds. I think we all wish we did a little more of that. 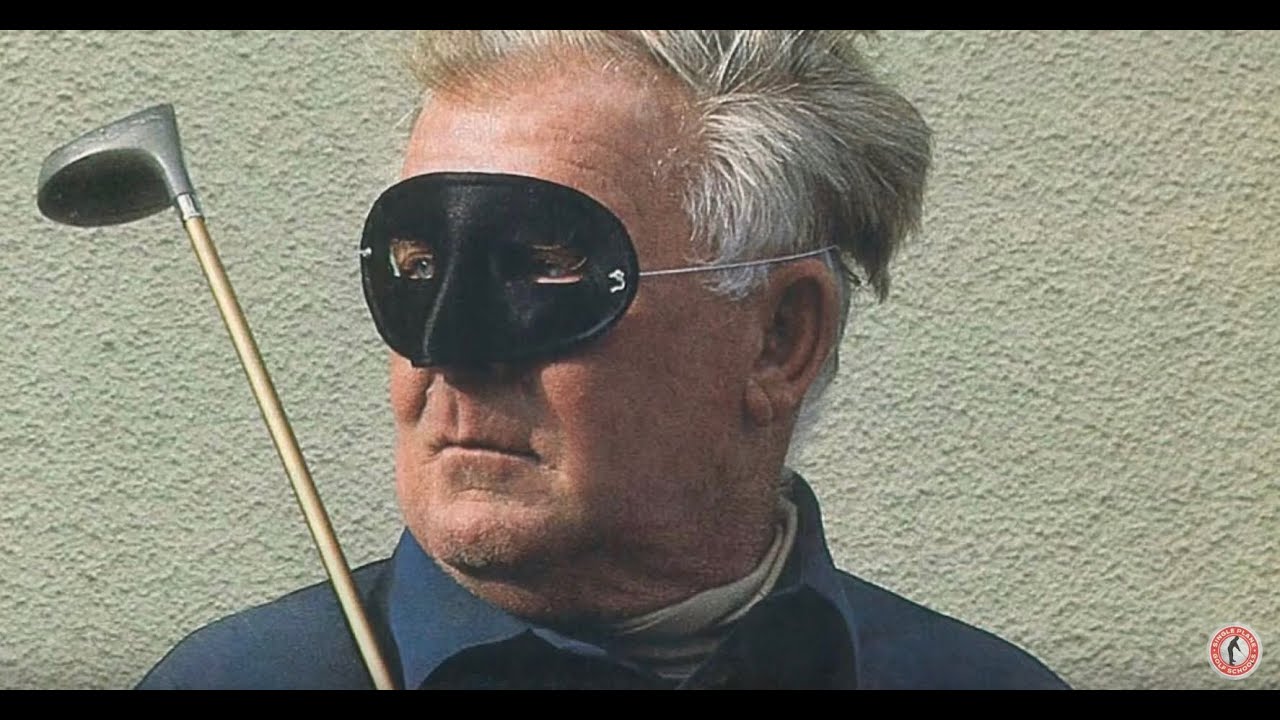