Two trips to Bandon in one year?

I could maybe be talked into that. Not sure I can talk the wife into it though.

Well, you didn’t turn into a pumpkin, which is always good. 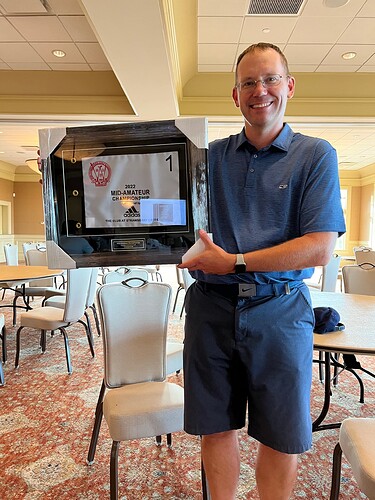 You’re going to have to change your title after this summer.

Going to leave this here:

Fall golf is here! Teed off at 4:30 and this is 18. Wild ride with my buddy shooting his low round of the season at his club. We barely found the drive on 18 and then he basically hit a blind approach to the center of green. This is the putt on 18. 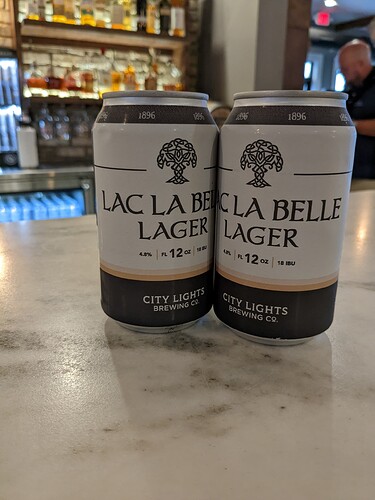 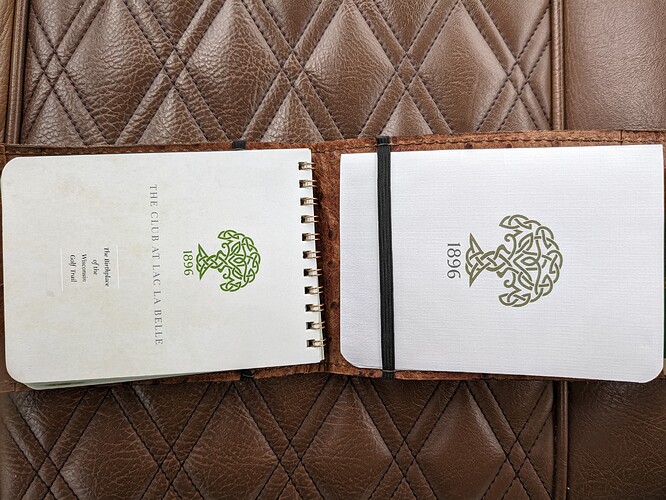 Shit. I almost went out there today too

LLB is perfectly fine course that I probably enjoyed more than most here. Played from the blues and if you can keep it play, thought it was a very gettable course. Green complexes are pretty nuts and a shit load of undulation all over the place that was kind of fun. Was getting a lot of this reminds me of the Woodlands vibes for some reason?

II played on a $80 twilight rate (after 3:00), which felt right from a pricing perspective. I would not have been happy if I played it at the full rack rate.

Facilities and the property are all really nice. 2 weddings were going on and 1 wedding party was taking pictures in a spot where me hitting a pull hook and braining the bride was in play. Blocked it right out of fear of ruining that poor girl’s day.

TLDR - LLB is fine, play the twilight rate after 3 if you can.

@TTrentC - damn! I didn’t know you were out that way. Next time I’ll try to keep you in the loop, but usually my golf plan will revolve around what time we get off the boat, which was QUICKLY on Saturday.

I am 5 min for LLB. Happy to try and get out for some fall golf in this area

play the twilight rate after 3 if you can.

Didn’t know they did a twilight rate? The website shows $135 regardless of time when you book.

The lack of a published twilight option is precisely why I called first because I had little interest in paying $135 teeing off around 4 in September.

What was the rate? Mostly because I don’t have a lot of interest in paying $135 to play there almost ever

For $80 I’m certainly a little more interested, but I’m still not convinced that’s worth trying to rush around to finish before a 6:50pm sunset these days.

Yeah and maybe I should have led with this, but if I didn’t have free childcare 5 minutes away, I wouldn’t make it a point to drive all the way out there for even the $80 rate. If I’m actually leaving the Northshore, LLB probably isn’t even on my list.

And if you’re going up that way to Sand Valley and looking to tack on something cheaper, I would do Washington County or Lawsonia 10 out of 10 times.