Seems like I have good supply of business then with additional orders. Next question.

Okay, this pisses me off. They didn’t give credit to Cobblestone at all. They tagged another barstool guy who put their handle in his tweet at the end. 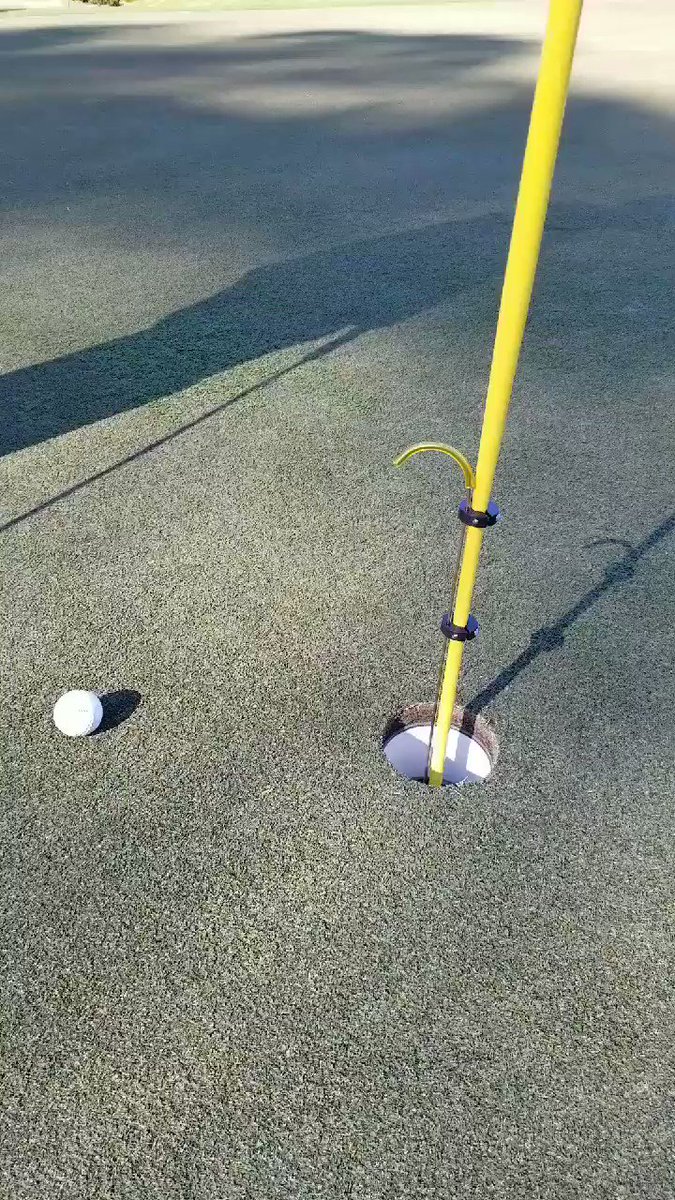 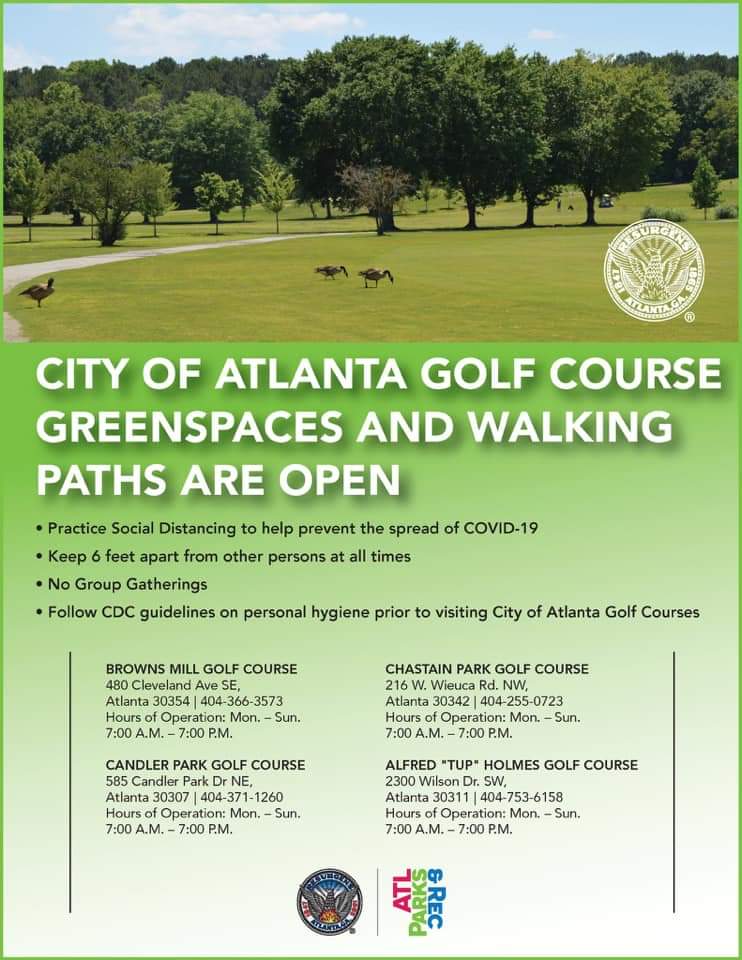 Hope everyone is safe and well. Finally had a chance to visit The Fields. Met Ashley (he’s the owner) and spent a while talking about the history of the course, work being done on the range and more.

For those that haven’t yet played - things I enjoyed:

Would absolutely go back and play again. @tombudsman thanks for the help. 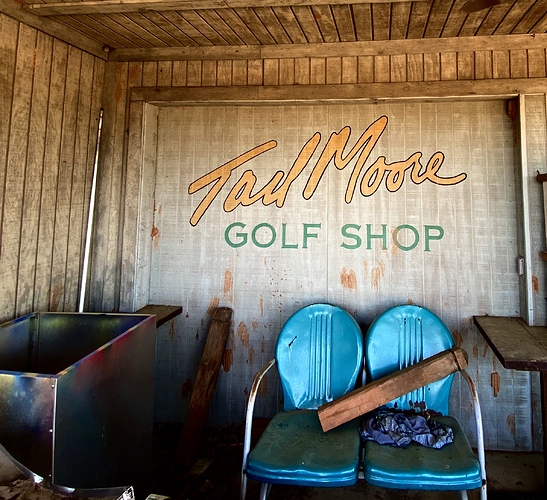 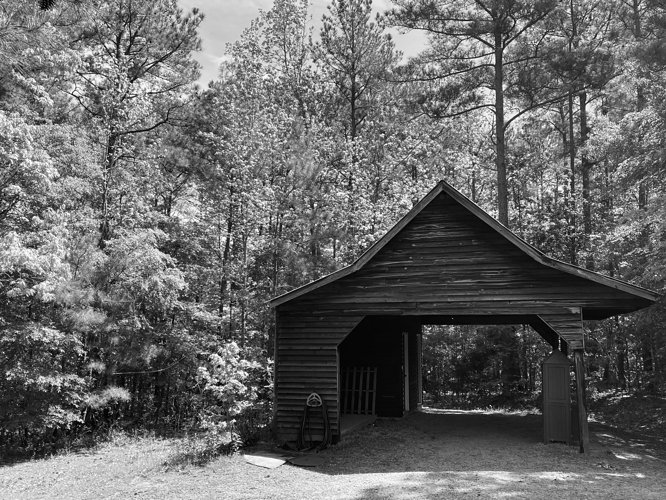 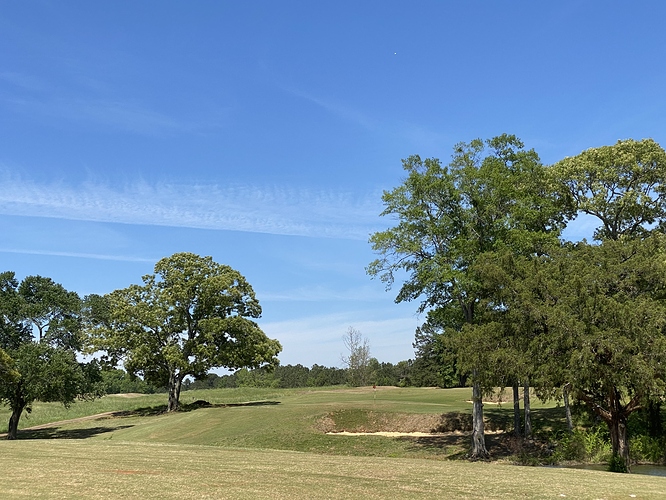 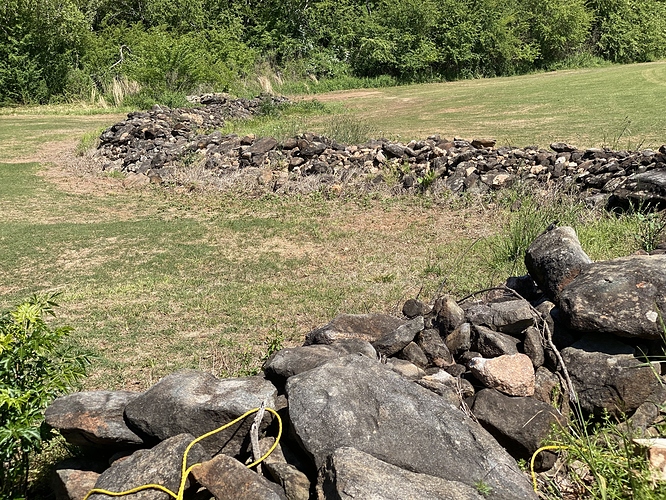 Did you tell them you’ll be back in August?

[image] The next, great Refuge event is set. We invite all interested parties to #JoinTheConversation by subscribing to this thread and filling out our player form. Want to learn more about The Fields GC and why we’re bringing the next ATL event there? Check out this piece by Will Bardwell on the Fried Egg website.

Question for you guys. Suppose somebody got their putter adjusted more upright, and overdid it. Not this person (hypothetical of course) needs to get it bent back a little more flat- from 73* to say 71*- during the shutdown. Anybody know a place on the northside (preferably northwest) where this might be possible? Suggestions?

A hypothetical person in a specific place…

Yes, a hypothetical person who might have an option but doesn’t want to impose on somebody again.

This is of course just a thought experiment, in no way related to putter that is rougly 3 feet away from me right now.

A lot of refugees would advise buying a new putter at a flatter lie angle. Not me but others.

They’re all back up and operating?

Initially, I thought that the courses were back open but it appears they are just serving as parks. No tee times available online and from social media posts looks like ppl walking around and hanging out at Chastain.

r/Atlanta - Friend unearthed these in his yard, need help identifying

I feel like my game is sloppy and that a lesson could potentially tighten some things up so I play better. Any good instructors to take a lesson in the area? I live in Vinings btw but I’m willing to drive.

I’ve had a good experience with Jason Kuiper at BJGC.

Work with Justin Martin at Bobby. 10/10 would recommend.

Popping in to ask about Bacon park golf course. I’m going to be in Savannah next weekend and thought this might be a cool course to get out on. Thoughts or other suggestions in the area? Thanks.

I grew up playing junior golf in Savannah area and know a lot of courses pretty well. So feel free to fire away! So many great memories.

Southbridge is a solid course. Crosswinds by the airport also a fun course, but gets tons of play and often shows. Savannah Harbor little pricey (resort-ish) but really awesome views of the low country and some creative little holes/green complexes.

Bacon Park is a SAV staple. Hosts the City Am every year, and so many junior events. It’s a Donald Ross, and an underwent massive reno a few years back by Richard Mandell (ties to Ross himself). It was originally drawn for 72, but only 36 were built, then 18 of them closed in the 40s. Mid 80s the extra 9 was built.

Last I played it was in the mid 2000s, much before the renovation. Condition was pretty standard muni condition but maybe slightly worse. From what I heard, it was largely ignored and became so bad that it was nearly unplayable. Local businessmen OC WELCH (owns all the car dealerships among other things) took on the renovation because he didn’t want to see his old friend go to the wayside.

Not sure if the extra 9 was ever renovated/completed, but the original 18 was completed pretty quickly. I would love to get down there and play it again soon to support the cause of keeping it going. Let me know how it is! Definitely can’t go wrong by playing there.

Any independent club fitters in Atlanta that anyone recommends for when things are back up and running in a few months (hopefully)?