Appreciate that this is after the horse has bolted, but here are some details from the recent RACDG GB & I chapter Shut competition in the South West of the UK back in October.

21 die hard flockers braved the UK Autumn to play at Royal North Devon, the oldest course in England and to Saunton’s famous East course, home of major amateur championships, for 36 holes of stableford golf to decide who will win the final RACDG major of the season - The Shut - thereby claiming the auspicious title of Champion Golfer of the Year.

To properly document this momentous occasion, here is a little video we put together to immortalise the eventual winner @MrPhish 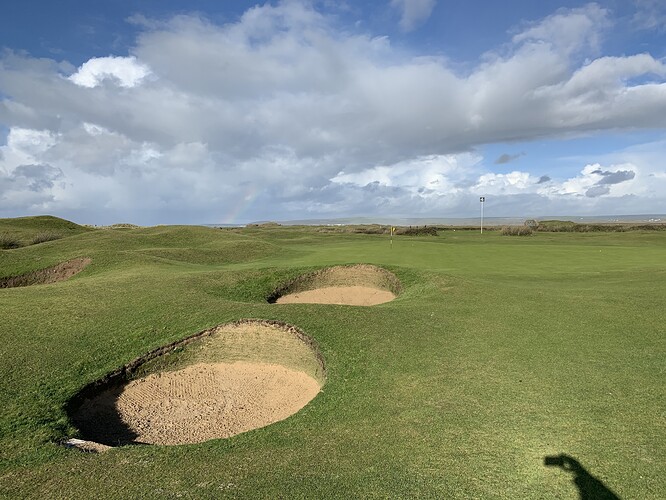 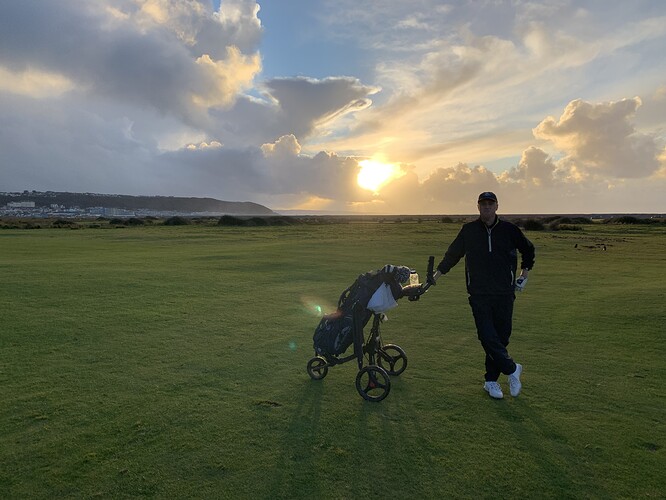 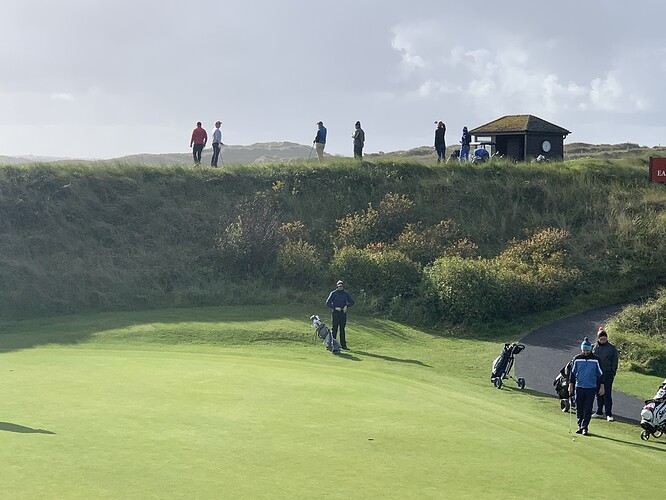 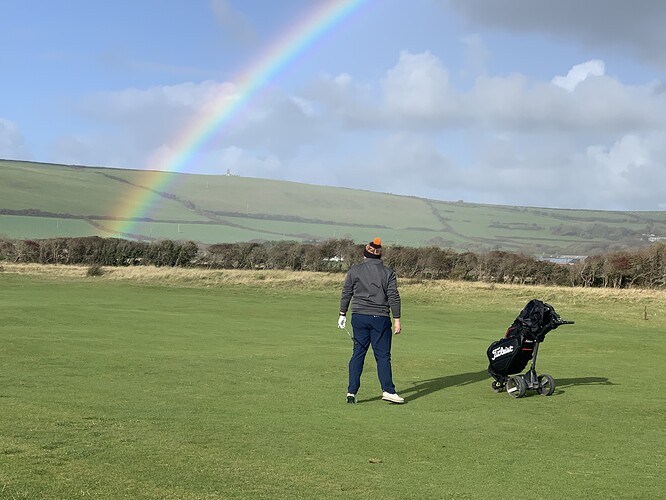 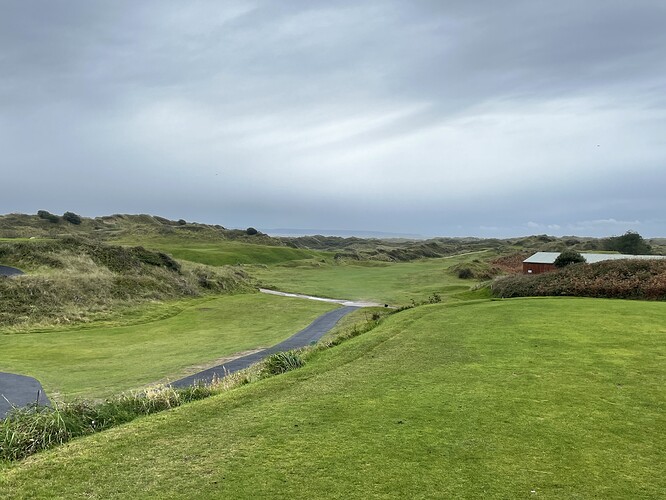 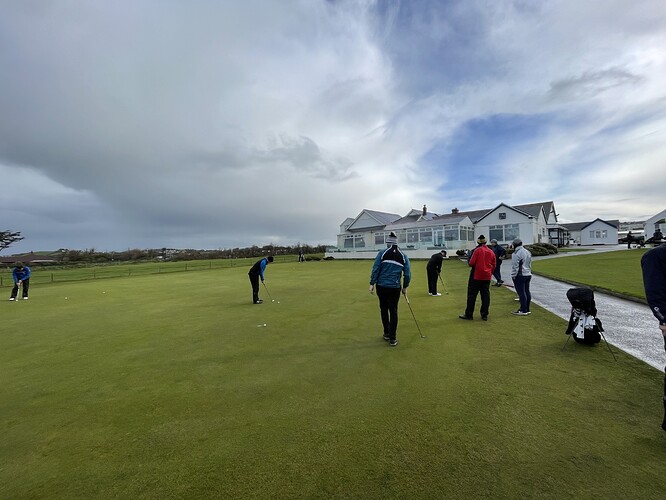 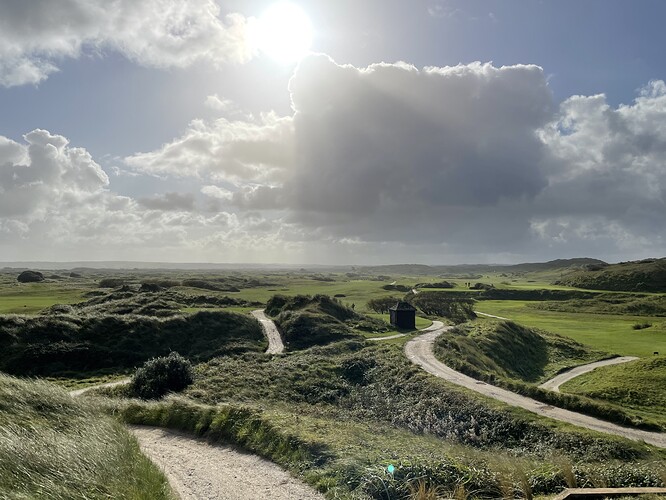 For more details of how to get involved with the RACDG, please see here

We have dedicated Chapters in the GB&I and all across the US, with regular meetups and events such as this. Send us a message and get involved!

Top event, and well done @midlandjedi for putting this video together. RND was better than I expected and Saunton East was a great test of golf - an absolute brute in those conditions as evidenced by the scoring.

In light of recent events, it might be worth pointing out that all putts were holed with no breakfast balls or mulligans given (as is rarely the case over here). Watching someone who has driven 8 hours try and put together a swing with no warm up in 35mile per hour wind is all part of the fun. Most importantly all strokes were marked, present and accounted for.