As an avid baseball fan and player of MLB The Show, I was pleasantly surprised to see that the MLB and MLB Network organized an league wide tournament with one player from every team called the “Players League”

The tournament was streamed on Twitch with clips on YouTube and other media platforms, and it was a hit with fans AND players alike.

Playoffs start TONIGHT! Who will be crowned the first ever Players League champ? 🎮 https://t.co/cwSlEGlomr 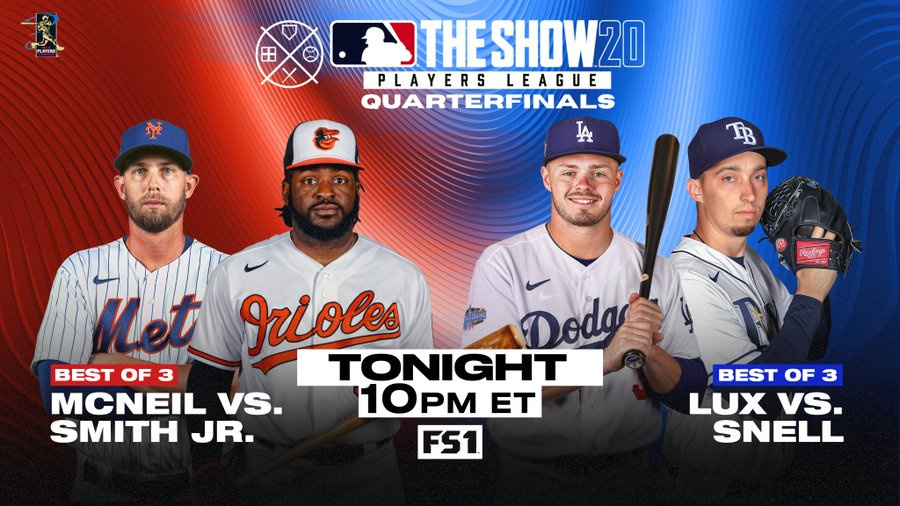 Having listened to Nest podcast questions about making the tour more watchable and fan friendly, how in the hell did the PGA Tour miss an opportunity to host a match play event with tour players in The Golf Club 2019?

They dumped this on Twitter 15 minutes ago with no hype, announcement, or schedule…and it’s Carlos Ortiz vs Matthew Fitzpatrick playing match play at Sawgrass!

It looks like they tried to do something with the broadcast and this “E Series” thing…but they’ve missed a GOLDEN opportunity to broadcast a match play series on Twitch/YouTube (Periscope is a weak streaming platform) and maybe even broadcast it on the Golf Channel a la the MLB has done with the MLB Network or ESPN with the Madden games.

I know TGC is a multiple platform game, so you might have a little bit of trouble trying to get players on one console, but this feels like such a missed opportunity to create content/something “live” in relation to golf that would also create buzz over the TGC2k21 release that was teased earlier this week as well.

Would anyone watch something like this? Am I the only one that thinks the Tour continuously shoots itself in the foot with missed opportunities like this? Should the NLU guys organize a “Players League” with TGC and stream golf games for content?