Music on course, what say ye?

And like I said, there is no way you heard someone else’s music multiple fairways away more than once ever, let alone multiple times in one round. And I would even doubt it happened once. I’m sorry, but I’m not sure there is a portable speaker on the market capable of doing one time what you are saying is happening “more often.” Make your argument realistic, and I’d agree with you, but I’m sorry, you took it too far.

@tdogg21, the next fairway over might be 30 yards. 50 yards. It’s possible for a speaker to project that far. You can hear people who made a hole in one 500 yards away, after all…

And I’m not sure where you got “multiple times in one round.” I never said that.

And if that’s the case, nobody has a problem. Heck, nobody would even know.

But increasingly so, you can hear music originating from other groups a fairway or two away. Even then, if it’s brief and in passing, no big deal. But if it’s more than that… it’s discourteous.

And the discourteous instances are increasingly common.

So more than brief and in passing but not multiple times in a round. Not happening regularly, but happening more often. And you said a couple of times “a fairway or two over.” I’m calling BS that you are hearing someone’s music from two fairways over and have it loud enough, long enough, and frequent enough that it would impair your enjoyment enough to say it’s becoming a problem. All I’m saying, keep your argument realistic and I’d be happy to think about my on course music habits and reflect about if I could do anything better. But if you say you’re hearing someone’s Bluetooth speaker from 100-200 yards away to the point it is bothering you and affecting your round, and I will immediately see through the pettiness and dismiss it as someone complaining because I’m enjoying myself in a way they think I shouldn’t be.

I don’t care what you believe or don’t believe. I know what I’ve seen.

But IMO, yes, if your music can be heard - at all - 100+ yards away, it’s too loud. You’re the jerk that day. Even 30+ yards away, because that’s near enough for a neighboring tee box or other groups to hear it.

Now that you’re being realistic with what you are saying I can get behind and support it. I’m definitely going to be more aware than I already am when approaching green/tee complexes. I could see where it would be easy to not realize how close to the next tee you get while still playing your hole. No way anyone is hearing my music from 100+ yards away, so that’s not a concern for me.

I’ve been listening to music almost every round for the last two years and only once did anyone seem to hear it and get upset. But they drove in to my fairway after I was already out of the cart getting ready to hit my shot. I had it a volume they couldn’t hear it from their hole. Not my fault they drove up to where I was parked. In that case, I don’t feel bad at all. That would be like coming in to my house and calling me a jerk because you’re allergic to my dog.

I didn’t change what I have been saying, but okay man. I never said anything about your music as I’d have no way of knowing at all how loudly you play your music.

I’ve said multiple times that if you can’t hear someone else’s music, then it’s obviously not a problem. For all I know 50% of the people on the golf course when I play are listening to music - you only ever hear the ones who are playing it “too loudly” - loud enough for some other group to hear it.

Lol. Just wanted to prove to myself you can’t hardly hear a portable speaker from a long ball away.

I fucking LOVED it. The combination of semi-savage diction and scientific backing was beautiful. I applaud your work good sir.

He asked twice and gave them the evil eye a couple other times.

But not every tee is right next to every green and he wasn’t always hitting when they pulled up. It was more a thing that grew to annoy him throughout the day, especially after the first time he asked them to turn it down when they got close to a tee and then it kept up.

Played today and the other twosome started by asking how we felt about music, would it bother us, etc. Was a perfect way to bring it up, they hadn’t started playing anything until essentially they got our permission. I said it was fine unless they had shitty taste in music and we were off. FWIW they chose pretty inoffensive classic rock, Motown, hip hop songs that I think was a Pandora station.

I played through a twosome having a beers and chill type round with some loud generic rock and country tunes in their cart. Rolled up with my tunes on a little lower, slightly different musical tastes. They nicely asked if I wanted them to shut down the tunes when I hit my tee shot going through. I told them “we cool” and proceeded to hit the shankiest of shanks, cheers’ed them, tucked my tail, and moved on. Perfectly handled by all, like a crowded elevator at the office where everyone knows exactly who’s supposed to get on and off first without any awkward starts and stops.

I’ll answer for the anti-music crowd.

“We hate the idea of someone enjoying their day differently than the way we do”.

This is a very perceptive statement and has wide application in most areas of life’s disagreements. I will quote you in the future.

I wanted to open this discussion back up, not to argue whether music should be played on the course because I think it’s fine. Whoever wrote “apply the golden rule: don’t be an asshole” nailed it.

The dude that dropped the rule against it in the thread nerd alert I bet you’re probably a blast at parties.

I was wondering if anyone has any playlist suggestions, or new bands on Spotify. I made a playlist of over 200 songs but after a while it starts to get repetitive when you play enough and are the in group DJ. We usually go for classic rock with some 80’s and 90’s in the mix. Anything I hear on alternative radio that’s palatable on a golf course also.

@MerchCzar @djpie as you guys seem like aficionados in the music game (big fan of some of the songs dropped on strapped ufo ufo from Reno in particular) please drop some knowledge on your boy.

I just would love if folks who play music on the course could avoid jam bands. I don’t know why it seemingly always has to be Phish, The Dead, etc. Maybe this is just a Northern California thing but man, there’s so much other music out there.

The Golfers Journal does a series of playlists, and of course there’s the Refuge Monthly Spotify Playlist. There’s a thread out there for it, but here’s Decembers: 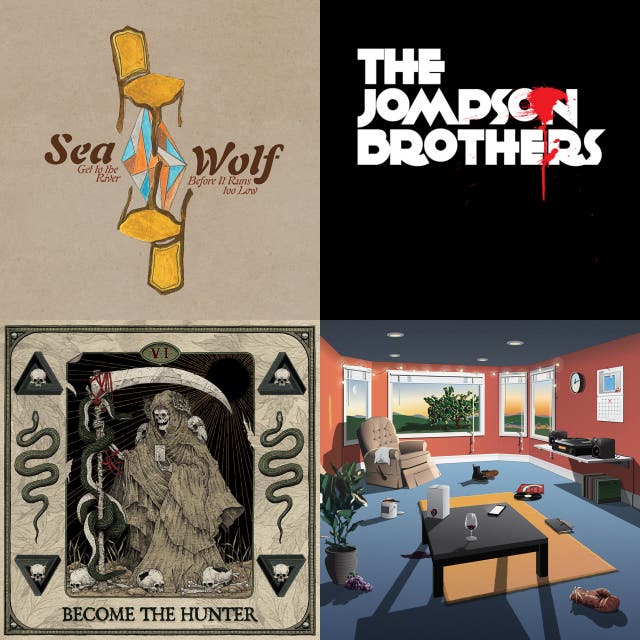 December 2019 Refuge, a playlist by matthewmancz on Spotify

A playlist featuring Hippo Campus, Sea Wolf, The Jompson Brothers, and others

Dude, thank you. This is great!

that’s a yeah from me but I try to keep the mix a little more on the mellow side: Reggae, Grateful Dead and Jack Johnson

There is no P Reed imagine dragons on any playlist! I keep the extreme metal stuff for the gym.

I bought this Puma soundchuck a couple of years ago and it just clips to the bag. Its great for golf, beach or the backyard. 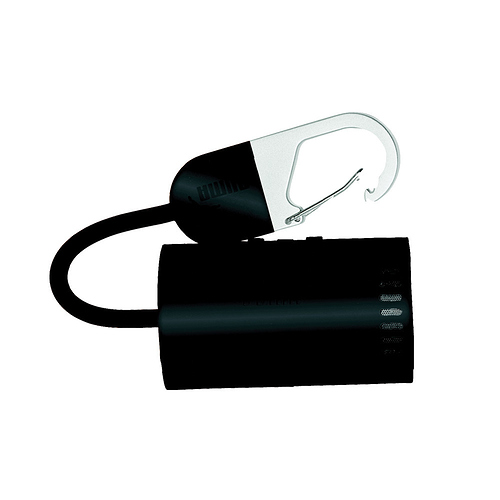