I walk 9 there all the time. I have only walked 18 there once or twice this year. I don’t recommend it in the middle of August though.

I agree though, Its easier to carry than push cart there. Half the time it feels like you are pushing a sled up a hill

Im a walk 1st guy. But walking Waveland after 36 holes the prior day is not in my bodies ability. Probably should walk it to offset the cooold beers and fried food from state fair later that night.

I believe they claim to be the oldest municipal course west of the Mississippi, but who can say.

I agree with @cmaherw the push cart is more difficult due to the steep slopes. It’s certainly walkable, however, given that we’ll be playing 36 the day before and it’s gonna be a long day at the Bud Tent afterwards. I wouldn’t recommend it.

I should clarify - I pushed it once and it was not enjoyable. Pushing is easier except with elevation, which Waveland has in spades. when you’re pushing up and down steep cart paths because it’s the only route to the green or the next part of the hole, carrying is actually easier.

“Neil, when was the last time you shot under par?”

The greens at Veenker were not rolling very fast today, the bunkers are rubbish, but it still proved a course does not need to be long to be a ball buster. 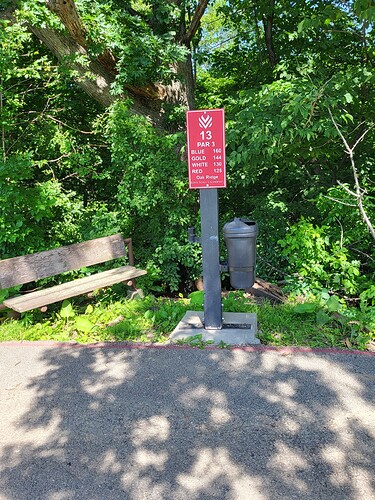 Eh… been saying this for the last two months. I almost went solo and grabbed one for only myself last week. Didn’t pull the trigger because I’m holding out hope someone here will go in on a buddy’s barn or something that’ll cut cost for like 10+ dudes.

I’m fully down for either of those but would prefer the latter. Having a little Killhouse of your own on a sicko golf trip is the best. At the Ope’n it was Hattie Sherwood campground

All about it. I just need some guidance as I’m a rookie at something like this, which is prolly why I’m so keen on it.

I can do a campground or a frat house (ala Peoria Strapped) so you’d like to raise some hell with at least 6-10 people.

The campground was fun because there was like 20 guis there and we could walk into downtown Green Lake, but I would not do it again. My back was very angry at me after 3 nights on a cot

Heard that… ATTENTION PARTICIPANTS: Who needs a bnb? There was some discussion on here earlier about big boy housing and it died. Let’s figure it out, so quickly reply to this post and lemme know if you wanna go in on a big Airbnb with me. LIKELY 10+ PEOPLE IN LARGE AND REMOTE SETTING, PROBABLY NORTH OF DES MOINES. Any other/better ideas for packages or locations are welcome. I’d like to book it by the end of this month. Time is closing fast!

Who’s down for a big Guis bnb?

Some merch news coming soon! Just need to hear back on 1 thing. But to share a little.

Thinking about these Western Birch tees in 4 separate styles, Iowa, Ia St, NIU and Drake colors with the NLU butter cow on top(ignore the blue background) 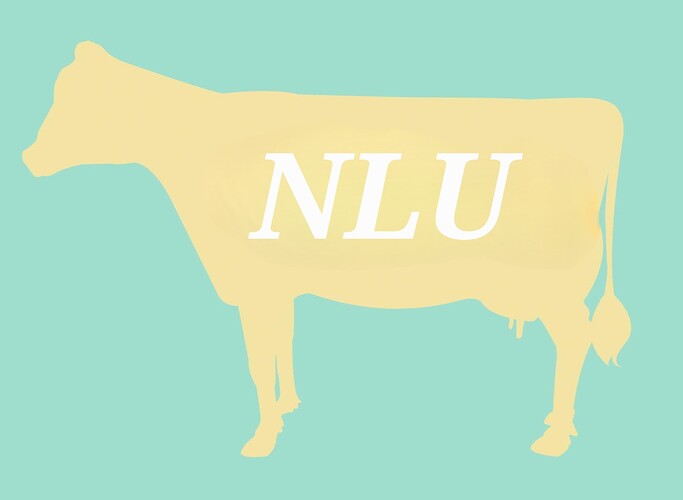 Why are we making Northern Illinois University tees? Is this a rib on @ZachR and I being University of Northern Iowa alumni?

I was today years old when I realized I was color blind. The background looks more green than blue to me. Tough scene

@ThatGolfPunk we know the hawks have been ducking the panthers for awhile now. Afraid to give little brother a chance

That background is 100% green?

Lets call it the bluish-green Cyan.